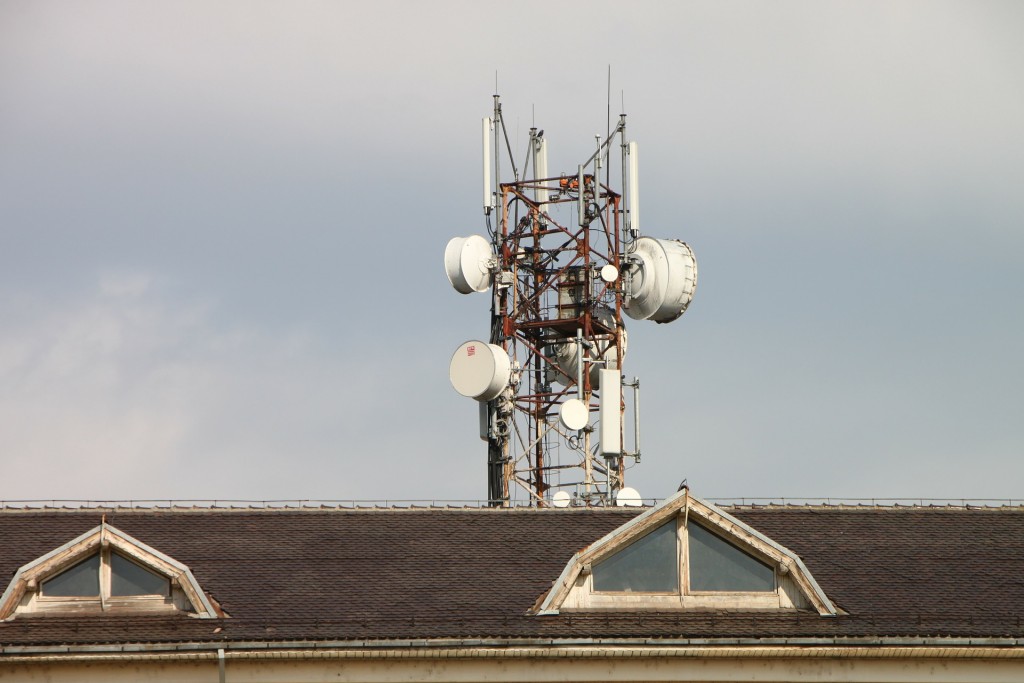 Two Arab residents of villages in the Yerushalayim area were arrested in recent days after they transferred data about Israelis to terror groups. The two were employees of a large communications firm in Yerushalayim and had access to databases which listed private and sensitive information about tens of thousands of Israelis.

The two were arrested on charges of contacting terror agents located in Palestinian Authority-controlled areas of Yehudah and Shomron. The name of the company the two work for was not named. Police said that they had been conducting an investigation into the matter for months, with the cooperation of the communications firm.

“There was a great potential for dangerous results of this situation, and the professional work of officers prevented this from transpiring,” police said in a statement.