Israel Analyst: Home Prices About to Go Up
Israel 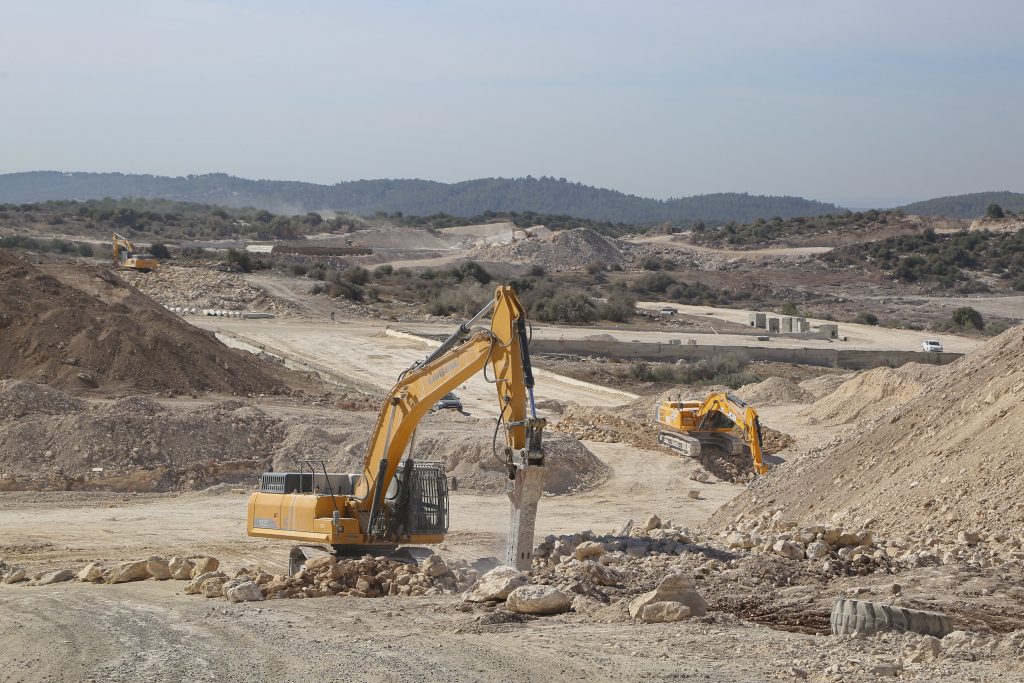 After almost two years of ambitious rhetoric and various reforms, the Netanyahu government has not succeeded in bringing down the price of housing. Not only that, but prices will very likely go up in the coming year, according to a leading analyst quoted in Globes on Sunday.

The turning point – upward – will be the result of multiple factors damping down demand, including a rise in the mortgage interest rate and the third house tax, said Excellence Investments chief economist Yaniv Hevron.

“The mortgage interest rate is projected to rise by a further 0.5 percent in 2017, following a 0.8 percent rise in 2016, which will retard demand somewhat. One reason for the mortgage rate rise is upward pressure on global bond yields, which affects Israeli government bonds. The mortgage interest rate is critical for those purchasing their first home, but even more so for investors in the housing market. Higher interest rates mean that there is no certainty that the return from rents will cover the monthly mortgage payment to the bank. It is more likely that investors will have to add several hundred shekels a month to the rent they receive in order to make the monthly payment to the bank. In our opinion, this is likely to prove the breaking point for the Israeli investor, who for years has become accustomed to having several hundred shekels left over from the rent he receives after making his monthly payment to the bank,” Hevron explained in his forecast for Israel and abroad.