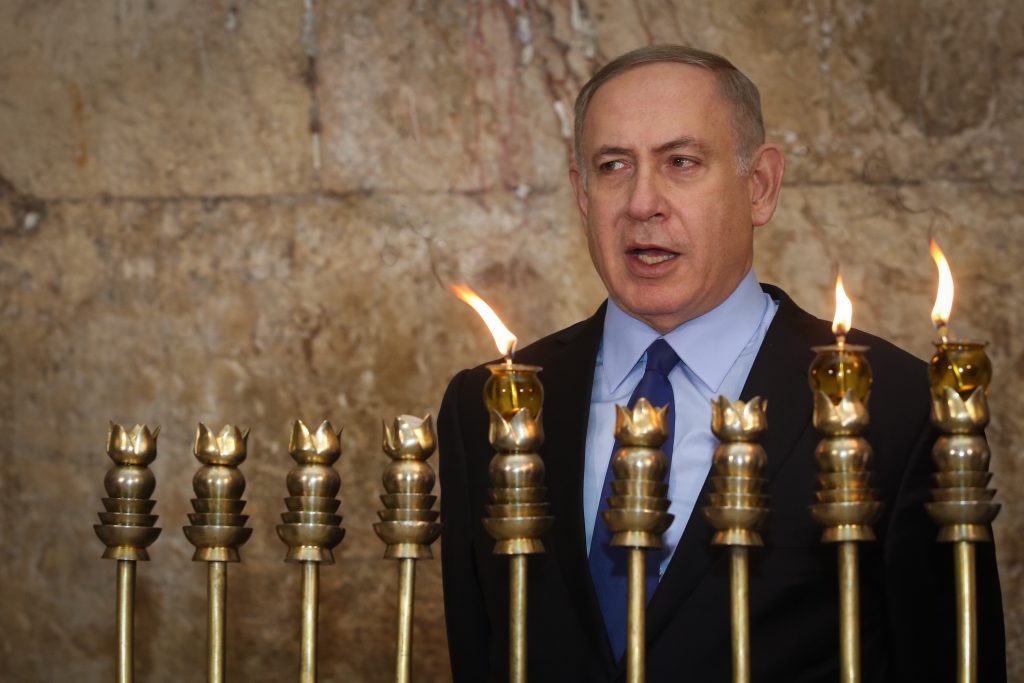 There is growing concern in Yerushalayim that U.S. President Barack Obama may exploit his remaining month in office to take additional parting shots against Israel like the Security Council resolution on Friday.

A final major speech by Obama outlining his vision for peace in the Mideast is one of the possibilities being discussed. Another is that despite Washington’s expressed desire not to participate, at least in a leading role, in the upcoming Paris conference, five days before Obama leaves office, that position may be reversed. There was speculation on Sunday that Secretary of State John Kerry might be sent to Paris where he will work both publicly and behind the scenes to help formulate anti-Israel measures.

At the weekly cabinet meeting on Sunday, Netanyahu reiterated his charge that the White House not merely allowed the resolution to go through, but secretly instigated it.

“We have no doubt that the Obama administration initiated it, stood behind it, coordinated the texts and made sure it passed,” he said. “This is, of course, in complete opposition to traditional U.S. policy, which committed itself to not trying to impose permanent agreement conditions, or anything connected to them, in the U.N. Security Council.”

Netanyahu recounted for the cabinet a conversation he had with outgoing U.S. Secretary of State John Kerry in which he told him that “friends do not take friends to the Security Council.”

Netanyahu’s foreign media spokesman David Keyes told Fox News on Sunday that Israel had “ironclad information” that … Obama … took part in crafting the resolution and pushed for its passage.

“We have rather ironclad information from sources in both the Arab world and internationally that this was a deliberate push by the United States and in fact they helped create the resolution in the first place.” Keyes said.

Netanyahu made an impromptu visit to the Kosel for the candle lighting of the second night of Chanukah, where he again referenced the U.N. vote:

“Of course the Palestinians arrived much later. We were in these places. We will return to these places and I ask those same countries that wish us a Happy Chanukah how they could vote for a U.N. resolution which says that this place, in which we are now celebrating Chanukah, is occupied territory.