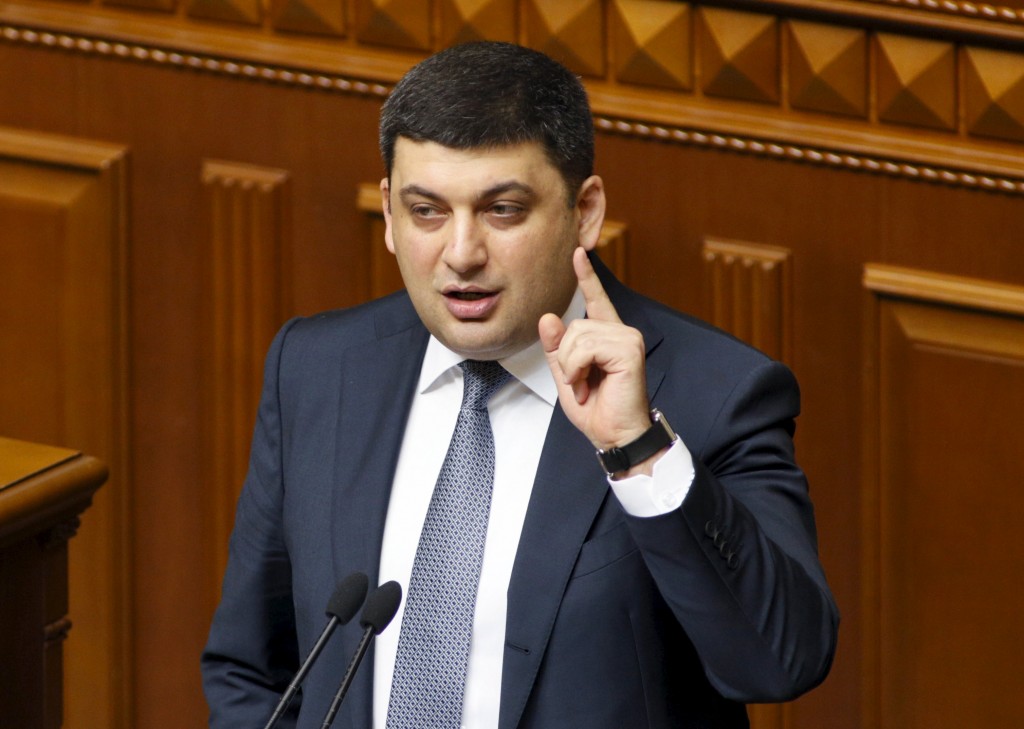 Groysman was scheduled to arrive in Israel on Tuesday for a two-day visit that included meetings with Netanyahu, President Reuven Rivlin and other top officials.

A senior official in the Foreign Ministry noted the decision was made in light of Ukraine’s vote in favor of Friday’s U.N. Security Council resolution, which was critical of Israel’s settlement policy.

Ukraine was among the 14 Security Council members who voted on Friday for Resolution 2334, which declared that Israeli settlements in Yehudah and East Yerushalayim have “no legal validity and constitutes a flagrant violation under international law and a major obstacle to the achievement of the two-state solution and a just, lasting and comprehensive peace.”

The United States abstained, allowing the resolution to pass, and drawing the ire of Israeli officials.

In the wake of the vote, Netanyahu ordered a series of punitive measures against New Zealand and Senegal, two of the four countries that co-sponsored the resolution. Israel does not have diplomatic relations with the other two countries, Venezuela and Malaysia.

Netanyahu recalled Israel’s ambassadors in New Zealand and Senegal for consultations. He also canceled the upcoming visit to Israel of the Senegalese foreign minister and instructed the Foreign Ministry to cancel all aid programs to Senegal. He also ordered the cancellation of visits in Israel of the non-resident ambassadors of Senegal and New Zealand.