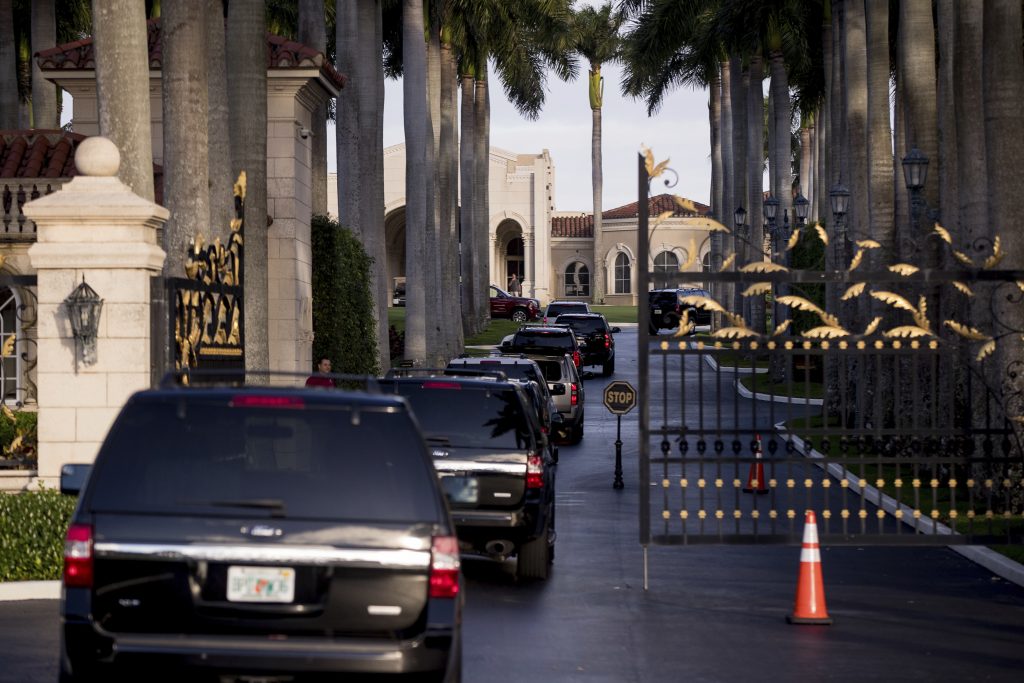 President-elect Donald Trump is passing along a “very nice letter” he says was sent by Russian President Vladimir Putin.

The letter notes that serious global and regional challenges “show that the relations between Russia and the U.S. remain an important factor in ensuring stability and security in the modern world.” The letter, which the Trump team describes as an unofficial translation, is dated Dec. 15.

The text was sent as an attachment to a statement from Trump’s transition team Friday.

Trump said in response that Putin’s “thoughts are so correct,” adding that he hopes “both sides are able to live up to these thoughts, and we do not have to travel an alternate path.”

The exchange comes on the heels of comments by both Trump and Putin about the need to strengthen their countries’ nuclear arsenals.