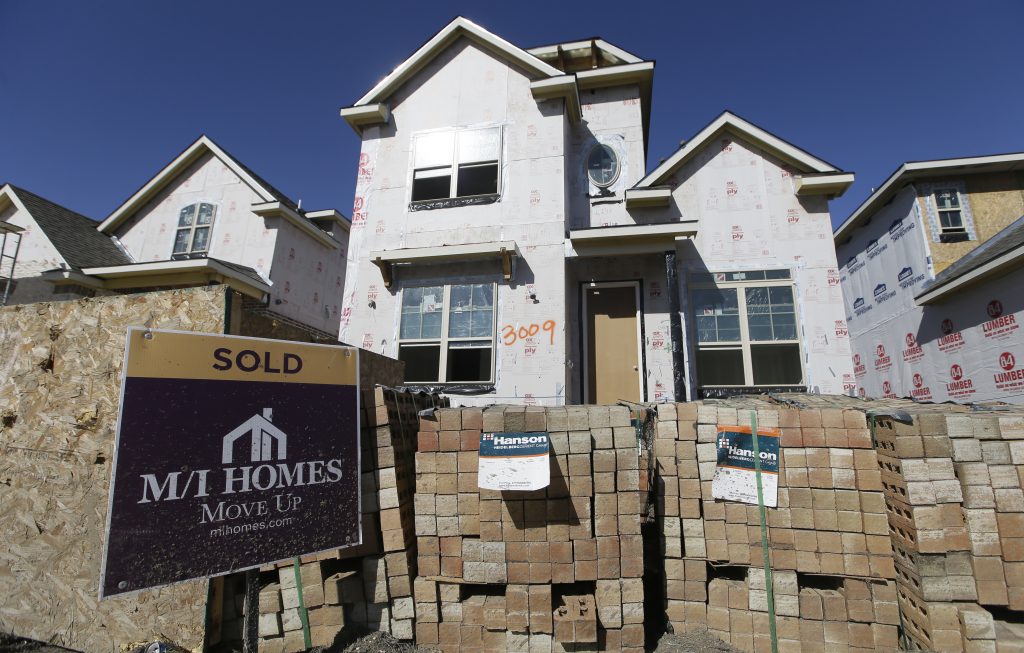 A buying spree in the Midwest spurred new-home sales last month to the fastest pace since July.

The Commerce Department said Friday that new-home sales in November rose 5.2 percent to a seasonally adjusted annual rate of 592,000. It was the fastest pace since July’s 622,000. Sales were up 16.5 percent from November 2015.

Sales in the Midwest shot up 43.8 percent, the region’s biggest monthly increase since October 2012. Sales were up 7.7 percent in the West, flat in the Northeast and down 3.1 percent in the South.

Demand for houses has been strong this year, helped by a healthy job market and relatively low mortgage rates. The unemployment rate is at a nine-year low of 4.6 percent, and most workers enjoy job security.

The National Association of Realtors said Wednesday that Americans bought existing homes last month at the fastest pace since February 2007.

But the cheap loans that have supported stronger sales may be vanishing. Long-term mortgage rates have quickly risen recently. The average 30-year, fixed-rate mortgage rose to 4.30 percent this week, the highest level since April 2014.

Last week, the Federal Reserve, citing improvement in the U.S. economy, raised short-term U.S. interest rates for only the second time in a decade.