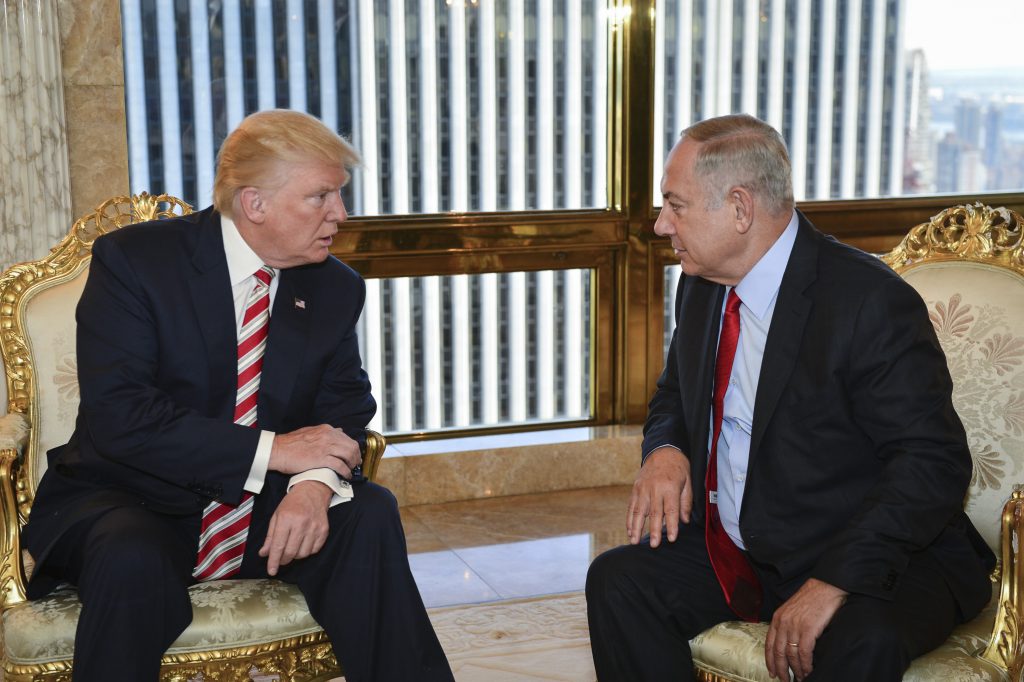 Palestinians were up in arms Thursday after Egypt changed its mind and decided not to advance a U.N. Security Council resolution against Israeli settlement activity. Imams in Palestinian mosques on Friday were expected to preach against Egypt’s decision. “The anger in Ramallah is great,” said Palestinian Authority foreign minister Riyadh al-Maliki.

“We had strong signs that the United States was planning to abstain and not veto the measure. The abstention was like an act of suicide, but it turns out it is the opposite of suicide” – an act of murder against the Palestinians by Egypt, said al-Maliki. The Arab League met Thursday night to discuss the rescheduling the resolution.

The resolution included most of the relevant “talking points” of the Palestinians against the settlements, including “Underlining that the Security Council will not recognize any changes to the 4 June 1967 lines, including with regard to Jerusalem, other than those agreed by the parties through negotiations,” obviating the possibility of Israel’s annexing Area C of Yehudah and Shomron. The resolution also would have codified the worldwide boycott of Jewish products from Yehudah and Shomron, “calling upon all States, to distinguish, in their relevant dealings, between the territory of the State of Israel and the territories occupied since 1967.”

A resolution needs nine “in favor” votes of the fifteen members of the Security Council and no vetoes by the United States, France, Russia, Britain or China in order to be adopted. According to experts, the resolution could have opened the door to international sanctions against Israel.

An Israeli official quoted by CNN Thursday night confirmed that suspicion. According to the report, Israel discovered that the U.S. was planning to abstain, and brought the matter to the attention of figures in the incoming administration of President-elect Donald Trump, who made known his opposition to the vote. Trump sent out a message on social media saying that the resolution “would be unfair toward Israelis and will place Israel at a disadvantage in future negotiations.” According to Egyptian media, Trump himself spoke with Egyptian President Abdel al-Sisi on the matter.

An Israeli source quoted by Reuters said that the U.S. had planned the resolution – and the subsequent American abstention – with Arab countries for many months, as part of the last effort by President Barack Obama to preserve his “legacy” in the Middle East. The source said that Israel reached out to the “highest levels” of the Trump administration and asked for help, adding that by failing to veto the resolution, the U.S. would be failing to maintain its traditional position that peace could be achieved only by direct negotiations between the parties, and not by U.N. resolutions.