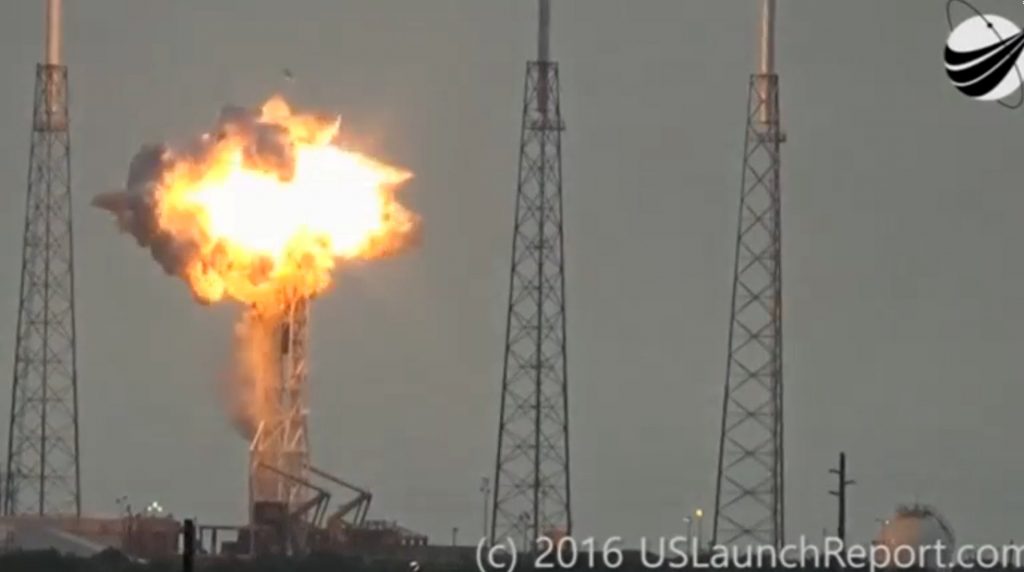 Israel currently has two aging communications satellites revolving around the earth, and the need for another one is critical – so Spacecom, the Israeli firm responsible for administering those satellites, announced this week that it will purchase one from the Boeing Corporation. Dubbed Amos 19, the satellite will be delivered in 2019, and will replace the Amos 2 satellite.

The Amos 17 is a sort of temporary “consolation prize” for the Israeli space program, after the explosion that destroyed the advanced Amos 6 satellite earlier this year. That satellite was to have been used by Israeli communications companies, including Bezeq and Yes, as well as a slew of foreign companies, including Facebook, which was planning to use the satellite to build a wireless data network throughout northern and central Africa.

Initial investigations into the reasons for the explosion of the SpaceX rocket that was to lift the advanced Israeli satellite into orbit in September indicated that a faulty fuel line into the rocket’s hydrogen tank was to blame.

The Amos 17 is critical to Israel’s communication infrastructure, as the Amos 5 stopped operating in November 2015. Efforts to revive it have been spotty, but currently the bulk of Israel’s communications are being conducted on a single satellite, the Amos 4. The new Boeing satellite will provide the country with an essential backup while a new satellite is built to replace the Amos 6.

The Amos 6 satellite was supposed to replace the Amos 2 satellite, launched over a decade ago and nearing the end of its lifespan. “All companies that launch satellites take into account the possibility of a major problem that will prevent launch, and they have backup plans. The companies that are renting communications lines on the satellite will be provided for by SpaceCom, the company that administers the Amos communication system,” the company said in a statement.