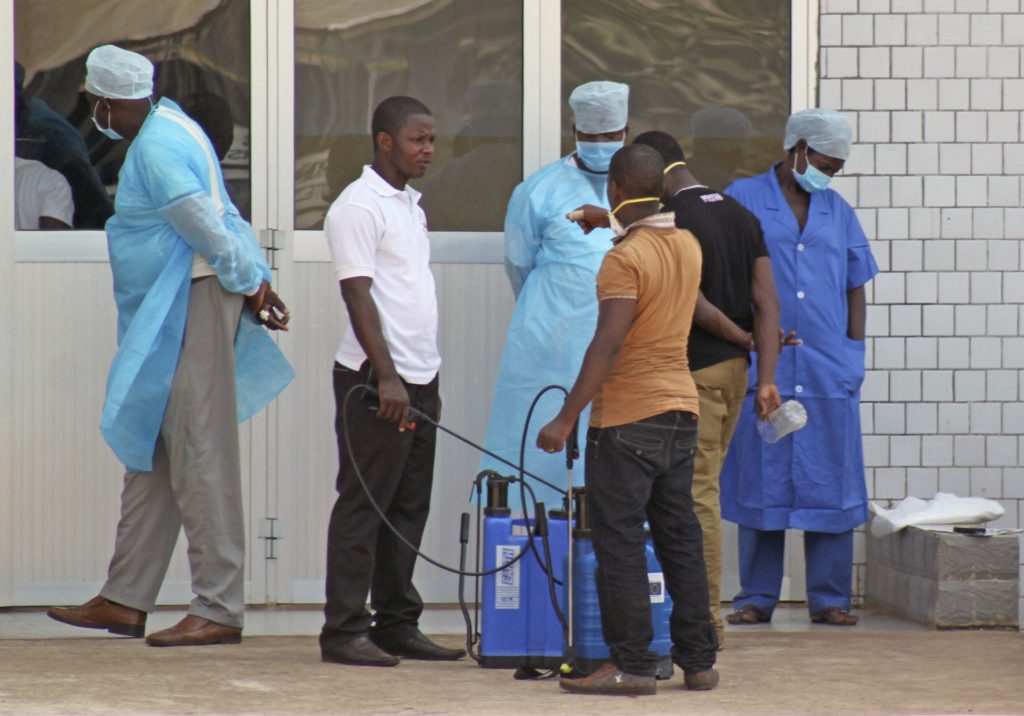 Final test results confirm that an experimental Ebola vaccine is highly effective, a major milestone that could help prevent the spread of outbreaks like the one that killed thousands in West Africa.

Scientists have struggled to develop an Ebola vaccine over the years, and this is the first one proven to work. Efforts were ramped up after the infectious disease caused a major outbreak, beginning in 2013 in Guinea and spreading to Liberia and Sierra Leone. About 11,300 people died.

The World Health Organization, which acknowledged shortcomings in its response to the West Africa outbreak, led the study of the vaccine, which was developed by the Canadian government and is now licensed to the U.S.-based Merck & Co. Results were published Thursday.

Merck is expected to seek regulatory approval in the U.S. and Europe sometime next year.

The experimental vaccine was given to about 5,800 people last year in Guinea, as the virus was waning. All had some contact with a new Ebola patient. They got the vaccine right away or three weeks later. After a 10-day waiting period, no Ebola cases developed in those immediately vaccinated, and 23 cases turned up among those with delayed vaccination.

The edition of U.K. medical journal The Lancet published Thursday mostly crystallizes what was already largely known from interim results released last year. The vaccine proved so effective that the study was stopped midway so that everyone exposed to Ebola in Guinea could be immunized.

“I really believe that now we have a tool which would allow (us) to control a new outbreak of Ebola of the Zaire strain,” said Dr. Marie-Paule Kieny, a WHO assistant director-general who was the study’s lead author. “It’s the first vaccine for which efficacy has been shown.”

She noted that other Ebola vaccines are underdoing testing, and that a vaccine is also needed to protect against a second strain, Sudan.

The virus first turned up in Africa in 1976 and had caused periodic outbreaks mostly in central Africa, but never with results as deadly as the West Africa outbreak. Many previous vaccine attempts have failed. Among the hurdles: the sporadic nature of outbreaks and funding shortages.