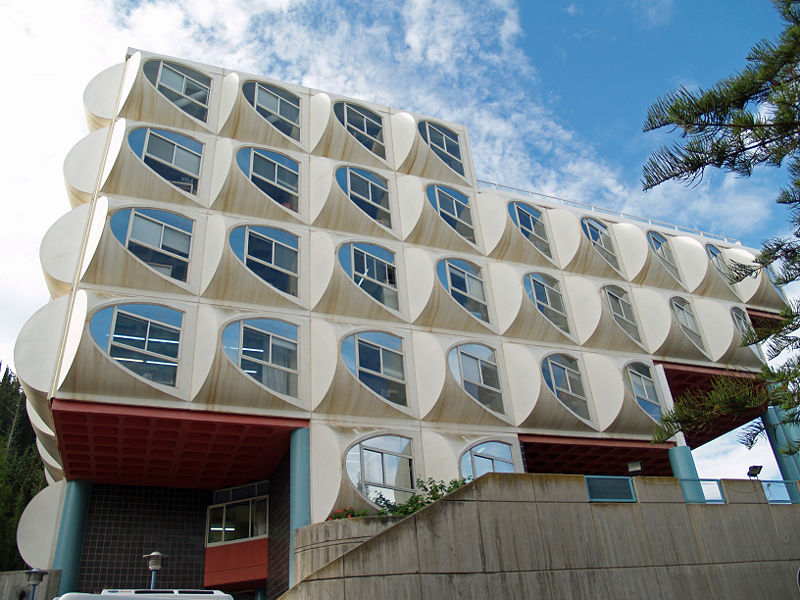 Engineers – especially electrical engineers – are in perennial short supply in Israel, and things are not expected to improve anytime soon. There are currently 2,408 open positions for engineers, according to statistics furnished by the Industrialists Association. That’s just slightly fewer than the number of open positions at the end of 2015, which amounted to 2,446. However, this year, like last, represents an increase in the number of unfilled jobs since 2014, when that number was 2,172.

According to the study, Israel’s universities were not turning out anywhere near the number of graduates needed for these jobs. The reason for the lack of popularity of engineering as a career is not clear, but the pattern in Israel is similar to that in many other countries, including the United States, the report added.