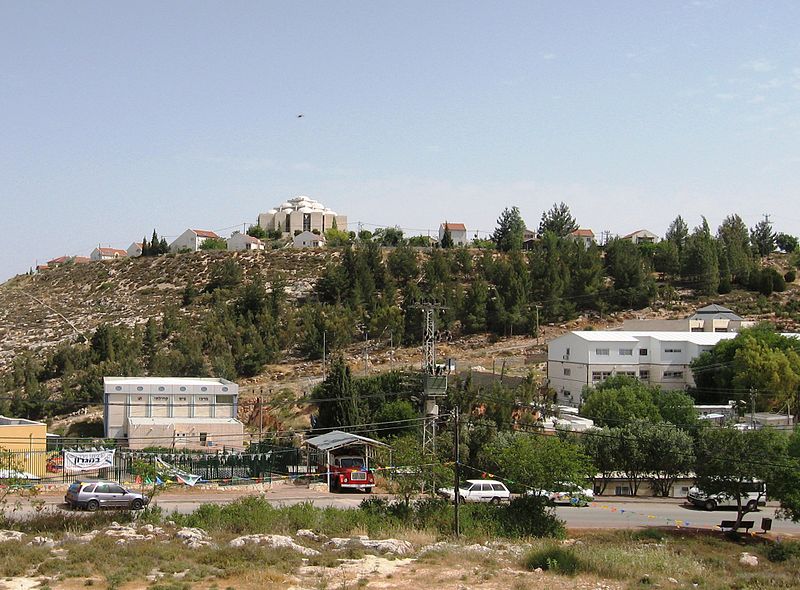 Months of anxious speculation regarding whether the United States would veto a U.N. Security Council resolution condemning the Israeli presence in Yehudah and Shomron came to an end indefinitely on Thursday as Egypt, which had sponsored the draft just the night before, surprised the world by deciding to withdraw it.

Diplomatic sources were quoted by Reuters as saying that Egyptian President Abdel Fattah al-Sisi had instructed Egypt’s U.N. mission to postpone the vote. The postponement was described as “potentially indefinitely” by a Western diplomatic source.

The Egyptians reversed themselves just hours before their draft was to be put to a vote. Diplomats said Israeli Prime Minister Binyamin Netanyahu had spoken with al-Sisi in the early morning hours, urging him to postpone the matter, according to Haaretz. They added that Egypt requested the vote’s delay to enable them to revise the draft language, presumably to accommodate Israeli objections.

A Western diplomatic source told The Jerusalem Post that “President Sisi caved to Israeli pressure. This is a resolution that the Egyptians spearheaded and introduced, only to shelve it under Israeli pressure.”

The news of the Egyptian decision came after Israeli Prime Minister Binyamin Netanyahu issued an overnight appeal to the Obama administration to veto the resolution, which would have demanded that Israel immediately halt its building activities in Yehudah and Shomron and east Yerushalayim. Israel’s security cabinet was slated for a special session at 3 p.m. to discuss the issue.

President-elect Donald Trump also called for a veto. “As the United States has long maintained, peace between the Israelis and the Palestinians will only come through direct negotiations between the parties, and not through the imposition of terms by the United Nations,” he posted on Thursday.

The passing of such a resolution, he added, would put “Israel in a very poor negotiating position and is extremely unfair to all Israelis.”

Trump’s statement was issued on the heels of a report that outgoing Secretary of State John Kerry had indicated to the Palestinians that Washington would not use its veto power. Senior Palestinian Authority official Saeb Erekat denied the story. Kerry was expected to make a public statement later in the day.

Prior to the Egyptian cancelation, Israel had revved up its efforts to stop the resolution. Besides Netanyahu, former Deputy Foreign Minister Dore Gold warned that passage of the resolution could give fresh life to the boycott, sanctions and divestment (BDS) campaign around the world.

“What this resolution will do is leave in its wake a number of initiatives in the NGO community that will require governments taking legal measures to restrict the actions of NGOs who really want to advance a boycott and divestment agenda,” he said.

Israeli Ambassador to the U.N. Danny Danon said Thursday morning: “It is bizarre that while thousands are being slaughtered in Syria, the Security Council dedicates time specifically to discuss the condemnation of the sole democracy in the Middle East [Israel].”

“We expect our greatest ally to not let this one-sided and anti-Israel resolution pass through,” he added.

A senior official told The Times of Israel: “If they don’t veto, it will be a last gasp by the Obama administration, as they expect policy to change with the new [Trump] administration. We hope President Obama stays true to his words in 2011 that peace won’t come through statements at the U.N.”