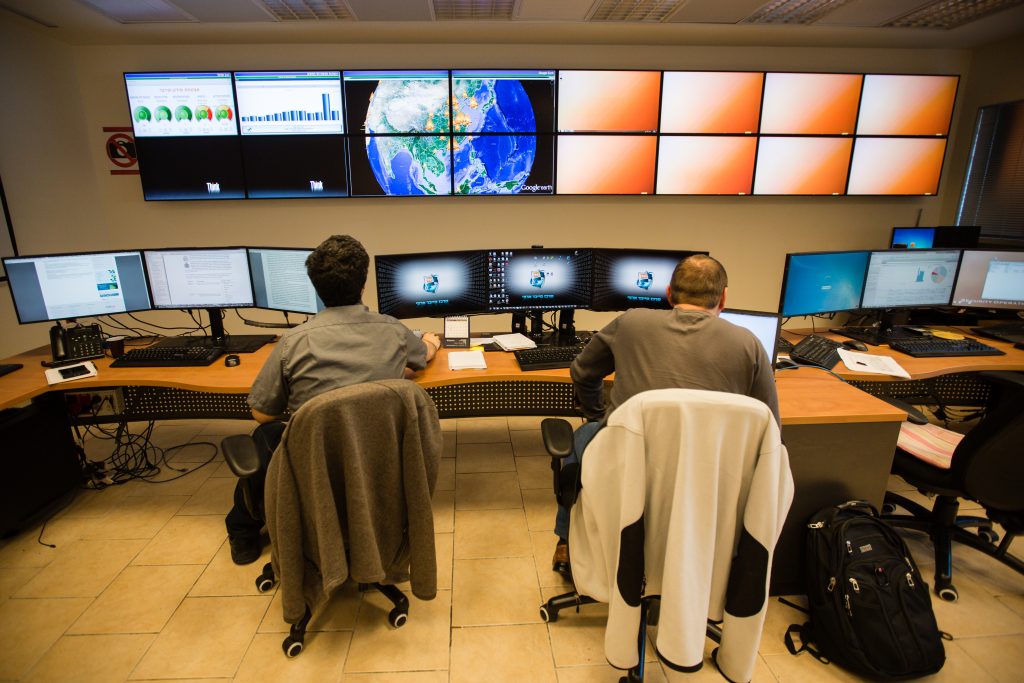 Seniority counts in Israel’s high tech industry. The majority of workers in the industry are between age 25 and 45, although 8 percent are older than 45 as well. The average salary for that 8 percent – most of whom are employed in senior positions – is NIS 28,480.

For their younger colleagues, the study of high-tech salary distribution by age was also a matter of seniority. The study, by Ethosia, an employment service, shows that tech workers between the ages of 25 and 35 – known as “Generation Y” to demographers – earned on average NIS 18,470 before taxes for their tech positions. Those 35 to 45 years of age, who fit the demographic description of “Generation X” – earned NIS 23,800 on average.

One factor playing into salary level could have to do with job loyalty. Younger workers had a tendency to flit between employers, meaning that they were less likely to work their way up the ladder into management in a specific workplace. According to the study, 13.5 percent of all workers left their jobs willingly to take a new one elsewhere. In 2009, that figure was just 2 percent.

According to Ethosia chairman Eyal Salomon, “older Generation X workers are more traditional in the sense that they are willing to remain loyal to a specific firm, remaining there even for decades and working their way up to management positions. Younger Generation Y workers, on the other hand, only want to work in jobs that interest them, and expect to get paid based on the skills they bring to a job. They have perhaps a better balance between work, family and leisure time, all of which hold equal importance,” he said.