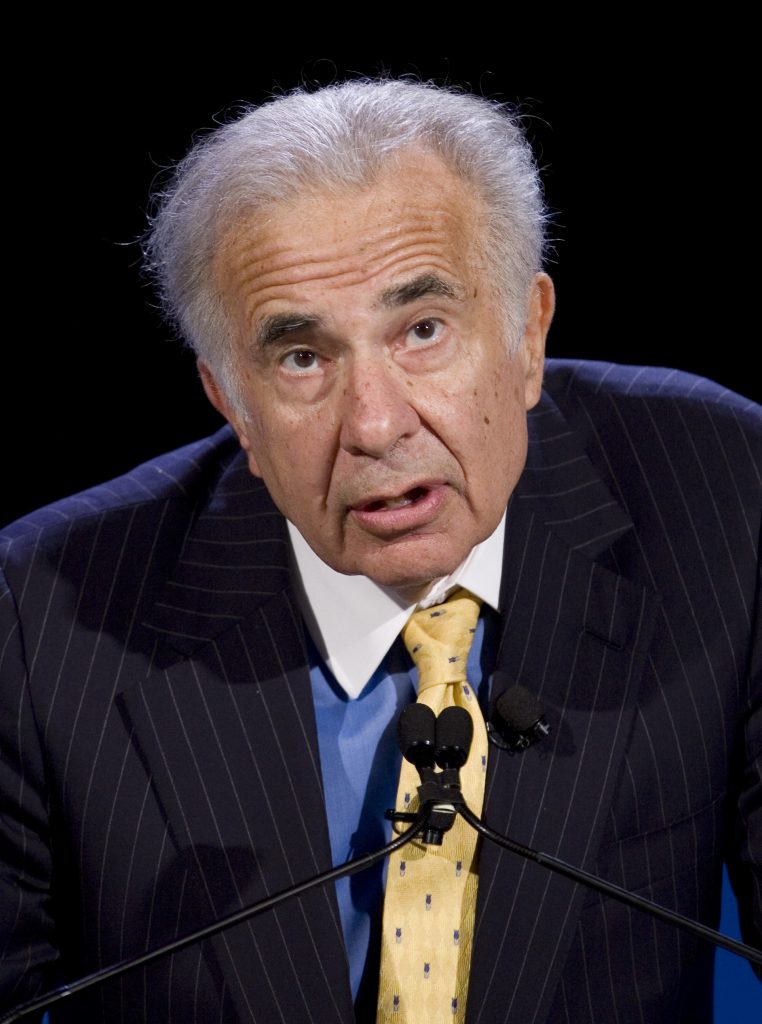 President-elect Donald Trump is naming one of the nation’s richest men to be a special adviser on issues regarding regulatory reform.

Carl Icahn, a veteran of Wall Street who founded his own securities firm, was named by Trump on Wednesday.

Icahn, an early Trump supporter, is estimated to be worth more than $16 billion. Trump, in a statement, said the 80-year-old Icahn, one of the nation’s leading investors, is “not only a brilliant negotiator, but also someone who is innately able to predict the future, especially having to do with finances and economies.”