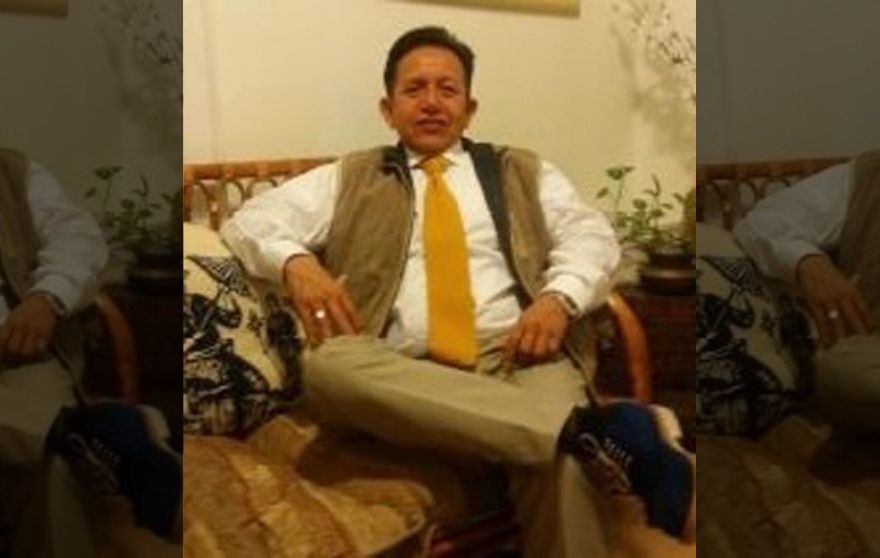 New York City police say they believe the opportunistic thief who swiped an 86-pound bucket of gold flakes worth nearly $1.6 million off an armored truck in Manhattan is hiding out on the West Coast.

Detectives say the man fled to Orlando, Florida after the Sept. 29 theft before ultimately landing in California. Police believe he’s hiding out in the Los Angeles area with the stolen gold.

The theft occurred in broad daylight and was caught on street surveillance cameras.

Police say their suspect is 53-year-old Julio Nivelo, who goes by the name Luis Toledo, David Vargas and other aliases. They say he is a career thief from New Jersey who has been arrested and deported back to his native Ecuador several times.