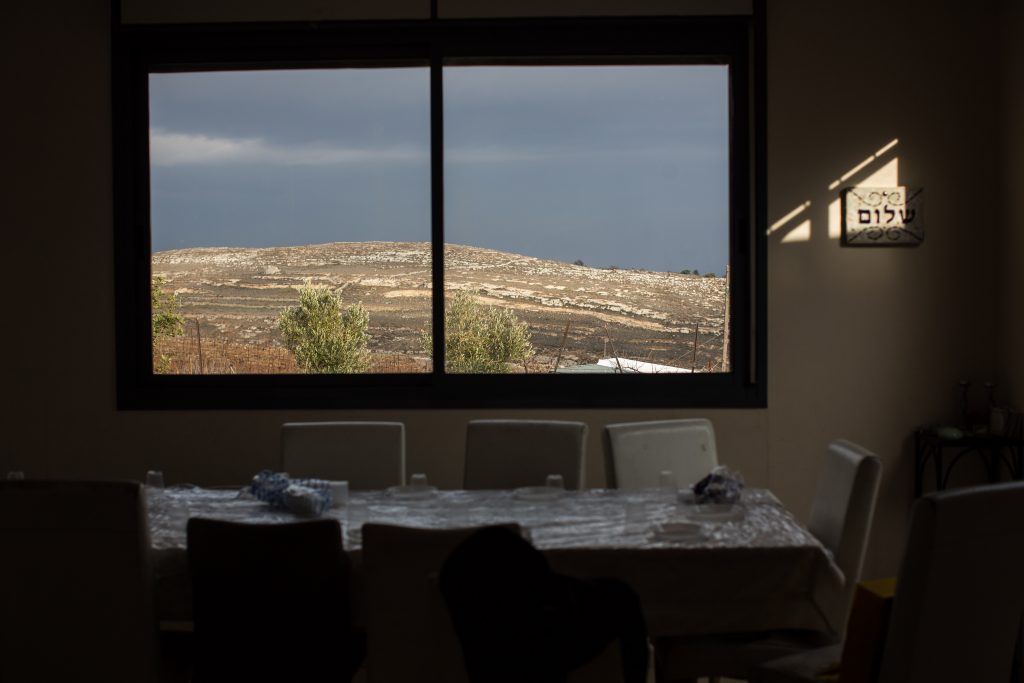 Israel’s High Court laid down on Wednesday night a precondition for consideration of the government’s request for a 45-day postponement of the evacuation of Amona: All of the residents must pledge to comply peacefully with the court’s ruling.

Furthermore, the Court stipulated that their promise of compliance must be submitted no later than 10 a.m. on Thursday.

“In order to remove all doubt, all the respondents who are residents of Amona are requested to declare unequivocally that they agree and commit all as one to evacuate peacefully without any altercation or opposition in accordance with the date which the court will determine, without the matter being an expression of the court’s opinion at this stage,” the judges stated.

The state’s petition for delay filed on Monday said that the residents of Amona had agreed to leave peacefully based on the arrangement which the state had made with them to construct alternative housing on a nearby site. Despite legal issues preventing the state from immediately fulfilling its commitment to provide the new housing, the residents reaffirmed their agreement to evacuate peacefully, according to the petition. Prior to the relocation agreement, there were fears of a violent confrontation between security forces and thousands of protestors.

The judges were evidently not satisfied with that reassurance on the residents’ behalf, and insisted on a direct, unequivocal statement.

Construction of the temporary housing in the alternative Plot 38 was delayed after Palestinian claims of ownership were made to the relocation site. The state cannot move forward with the transfer of the Amona families until a judicial ruling is made on that claim.