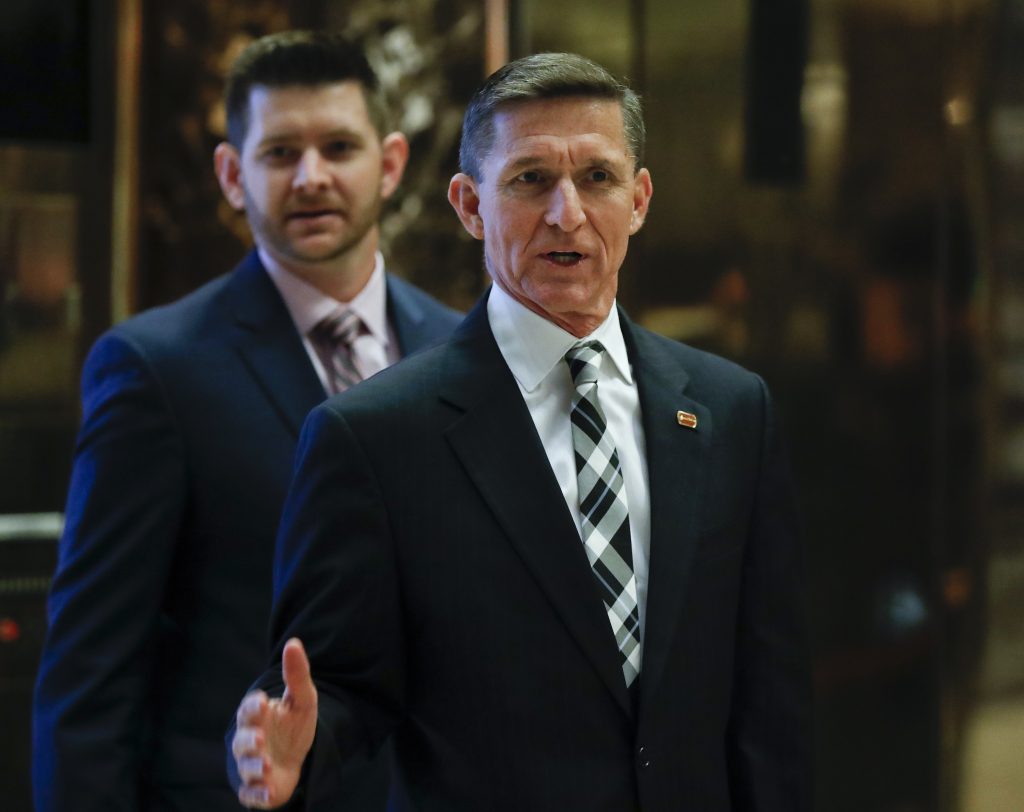 President-elect Donald Trump is planning to meet with his incoming national security adviser in the aftermath of a rattling day of violence around the world.

Trump appeared to jump ahead of investigators in blaming Islamic terrorists for deadly incidents Monday in Turkey and Germany and vowing anew to eradicate their regional and global networks. He called the brazen shooting of Russia’s ambassador to Turkey “a violation of all rules of civilized order.” He added that a “radical Islamic terrorist” had assassinated the diplomat, Andrei Karlov.

Turkish authorities identified the gunman as Mevlut Mert Altintas, a member of Ankara’s riot police squad, and said he was later killed in a shoot-out with police. Altintas shouted in Turkish about the Syrian city of Aleppo and also yelled “All-hu akbar,” Arabic for “G-d is great.”

As for Berlin, where at least 12 people were killed and nearly 50 hurt when a truck plowed through a busy market, Trump said the Islamic State group “and other Islamist terrorists continually slaughter Christians in their communities and places of worship as part of their global jihad.” A man held by German authorities after the violence was later released due to a lack of evidence to connect him to the incident.

Trump’s meeting scheduled Wednesday with retired Lt. Gen. Michael Flynn will come a day after Flynn and several other members of the incoming national security team met with Vice President-elect Mike Pence in Washington. Aides said the meeting was planned before the acts of violence, though they were discussed.

The gathering with Pence included retired Gen. John Kelly, Trump’s nominee for head of the Department of Homeland Security; retired Gen. James Mattis, the pick for defense secretary; and Rex Tillerson, the head of Exxon Mobil and the intended nominee for secretary of state.