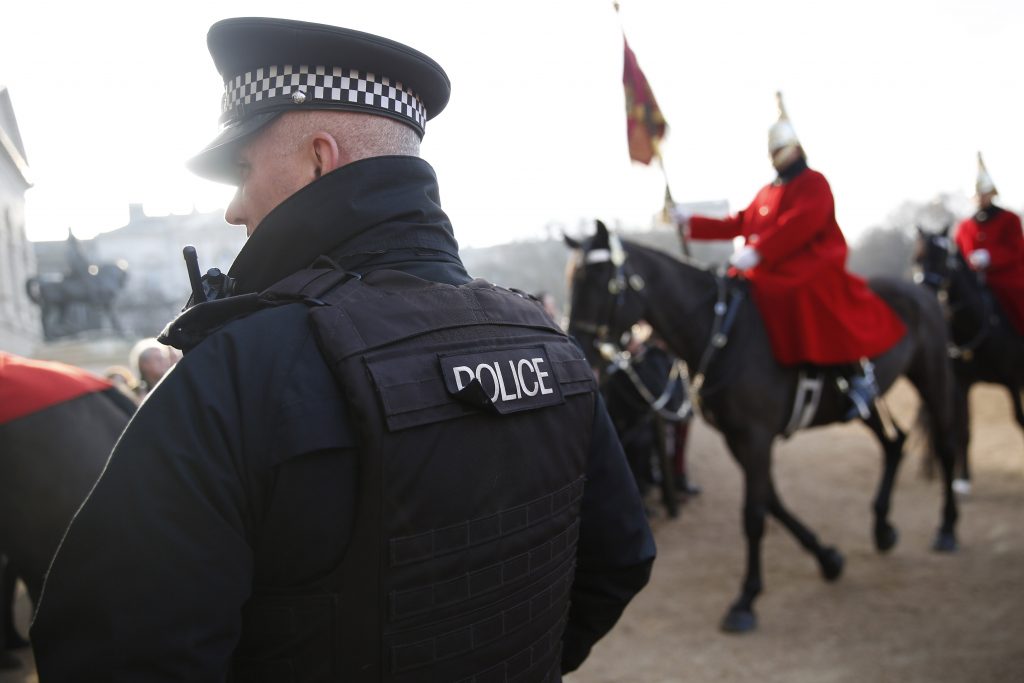 London police said on Tuesday they are reviewing their plans for protecting public events over the next few weeks after Russia’s ambassador was killed in Ankara and a truck plowed into people at a busy market in Berlin.

The police said in a statement that Metropolitan Police have detailed plans for protecting public events over the next few weeks.

“As a matter of routine, as a precaution, we review our plans after attacks overseas, and we are doing so at present following the awful incidents in Berlin and [in] Ankara last night,” the statement read.