Israel Eyeglasses of the Chazon Ish on Auction
Israel 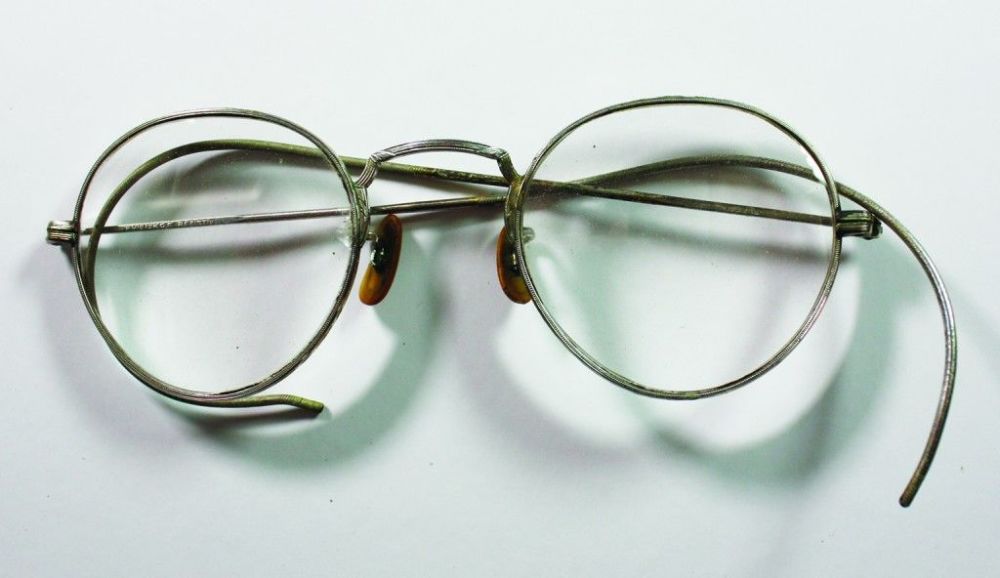 An auction house in Israel is offering collectors’ items from Gedolei Yisrael, including eyeglasses of the Chazon Ish, zt”l, a pocketwatch that belonged to Rav Eliyahu Lopian, zt”l, and a kashrus certificate signed by Harav Shmuel Wosner, zt”l.

According to The Jerusalem of Gold auction house, the Chazon Ish wore the glasses on Shabbos, as they were designed to be worn very close to the head and not loosely, in order to avoid the issue of carrying on Shabbos.

Their condition is listed as “very good,” and bidding starts at $2,000.

If that seems like a lot of money for an old pair of eyeglasses, the auctioneers note that “Who knows how many verses were read with these spectacles and how much was studied with them! The complete Torah!”

A somewhat more modest offering was a certificate of kashrus signed by Rav Shmuel Wosner for a florist in Bnei Brak in 1973. If you’re wondering why a florist needs a hechsher, well, it was a Shemittah year.

Bidding on the hechsher starts at only $400.

Also up for auction is a lot that includes three items from the Lubavitcher Rebbe, zy”a: pieces of matzah, a bottle of wine, and a dollar bill. The starting bid for the lot: $770.