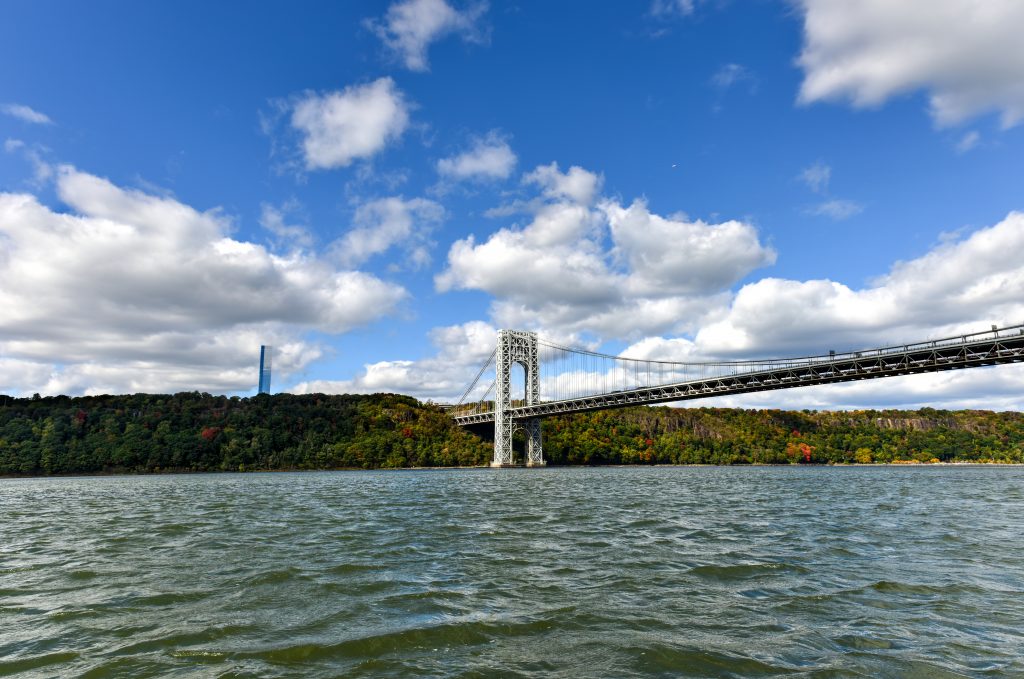 Jurors who convicted two former allies of Republican Gov. Chris Christie in a political revenge plot acted improperly by disobeying the judge’s orders during deliberations, the two defendants claim in court filings seeking to have their convictions thrown out.

Bill Baroni and Bridget Kelly were convicted last month on all counts in an indictment that charged them with closing lanes near the George Washington Bridge in 2013 to create traffic jams and punish a Democratic mayor who didn’t endorse Christie’s re-election.

Kelly was Christie’s deputy chief of staff and Baroni was a top Christie appointee to the bridge authority. Christie wasn’t charged, though testimony by both defendants and a third person who pleaded guilty cast doubt on Christie’s claims of when he became aware of the plot.

In court filings late Monday and early Tuesday, Baroni and Kelly said some, but not all, jurors deliberated on a day when the judge had ordered them not to deliberate while a legal issue was being resolved by attorneys.

They based their contentions on a newspaper article, written on the day of the verdict, which quoted one of the jurors.

“Part of the jury appears to have improperly deliberated as a subset, without the participation of the entire jury,” attorney Michael Baldassare wrote in the filing. “For this reason, a mistrial should be granted.”

The judge, Kelly’s attorney wrote, should have instructed jurors that they could have acquitted the defendants if the government didn’t prove the alleged conspiracy was aimed at punishing Fort Lee Mayor Mark Sokolich.

The government argued, and U.S. District Judge Susan Wigenton agreed when she rejected a defense motion during deliberations, that they only had to prove Baroni and Kelly conspired to misapply the property of the Port Authority of New York and New Jersey — the bridge — and not the reason they did it.

Wigenton erred when she responded to a jury note asking if they could convict on a conspiracy count “without the act being intentionally punitive” toward Sokolich, attorney Michael Critchley wrote Tuesday.

“The court agreed with the government and provided an erroneous answer to the jury that essentially directed a guilty verdict,” Critchley wrote.

Similarly, he wrote, reducing access lanes to the bridge in itself wasn’t a misuse of Port Authority property and “absent proof of intent to punish Mayor Sokolich, the government cannot prove the ‘mis’ in misuse/misapplication.”

The government will next month file its response to the defendants’ motions.

Baroni and Kelly are scheduled for sentencing Feb. 21, but that is expected to be delayed by the appeals process. They face up to 20 years in prison on the most serious charges, but U.S. Attorney Paul Fishman said on the day of the verdicts that they likely will receive far less time.