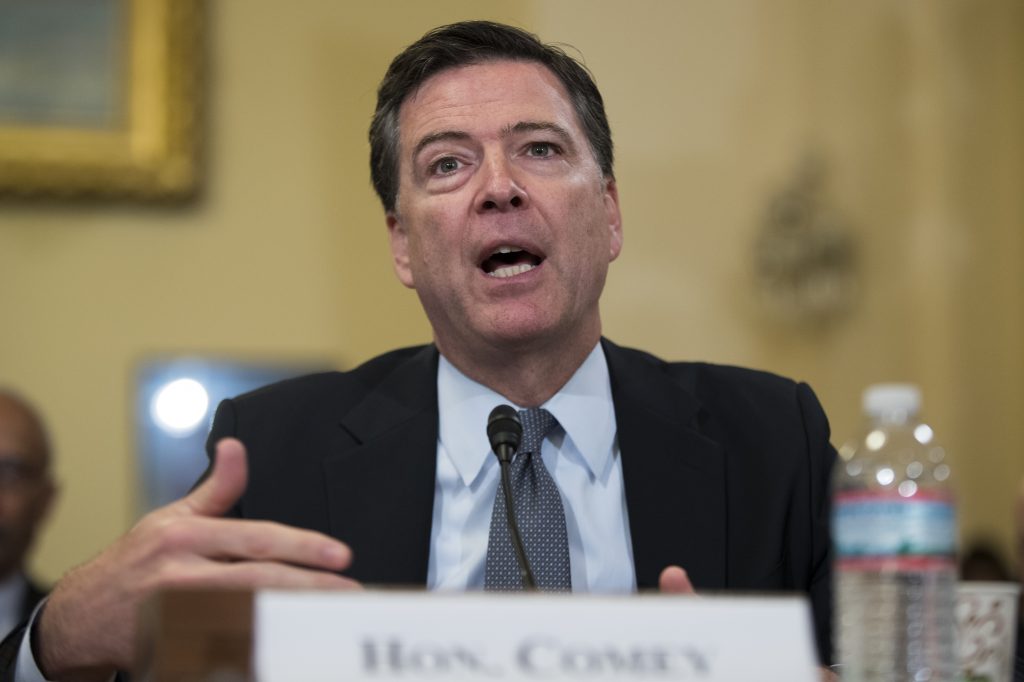 A federal court in New York is scheduled to release Tuesday redacted copies of the search warrant and other documents that gave the FBI new license to dig into a trove of Hillary Clinton emails days before the presidential election.

U.S. District Judge P. Kevin Castel ruled Monday that the public had a right to see the search warrant application and supporting court paperwork, but said portions would be blacked out to protect the identity of the investigating agents.

The judge also ordered the redaction of sections of the court paperwork related to the ongoing investigation into Weiner’s online correspondence.

The discovery of the emails prompted FBI Director James Comey to briefly reopen an investigation that he had closed over the summer into Clinton’s use of a private computer server to handle emails she sent and received as secretary of state.

After getting court consent to delve into the newly discovered emails on Oct. 30, agents spent several days analyzing them before Comey announced that they contained no new evidence of any wrongdoing by Clinton.