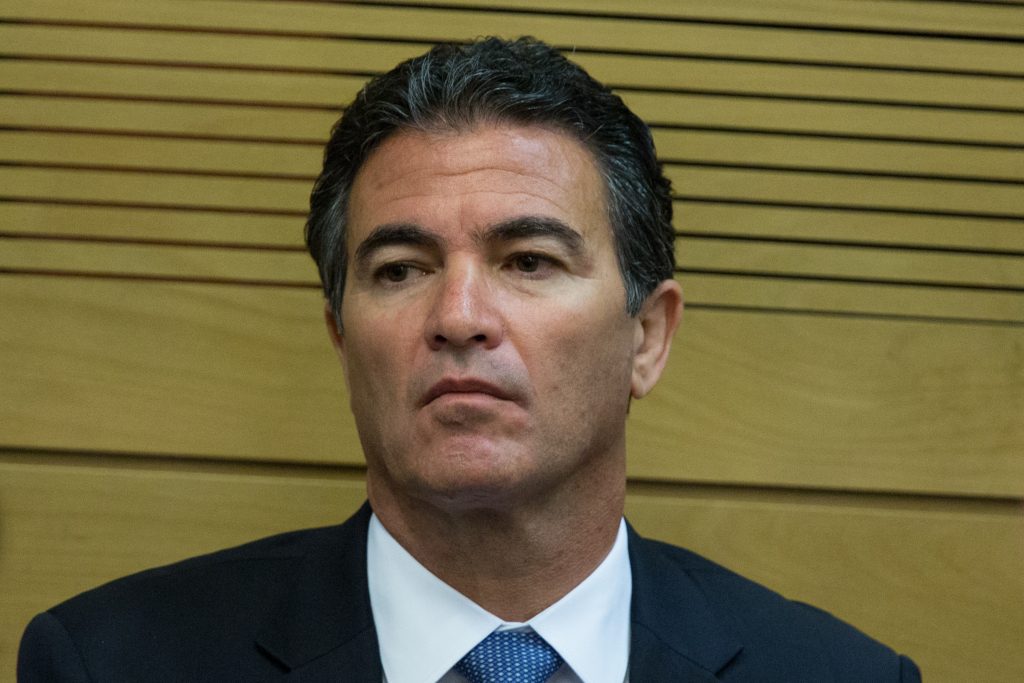 Although president-elect Donald Trump has said he doesn’t intend to take daily intelligence briefings, members of his staff received a briefing from the Mossad recently, according to media reports.

Trump aides met in secret with Mossad Director Yossi Cohen, who brought them up to date on such matters as the Iranian nuclear deal, the Syrian civil war, terror threats and the Palestinian issue. It was not disclosed when the briefings took place.

The Israeli delegation was organized by Prime Minister Binyamin Netanyahu, according to Ynet, and was led by National Security Council head Yaakov Nagel. Israeli ambassador to the United States Ron Dermer reportedly also attended the meetings.

Meanwhile, Reince Priebus, Trump’s chief of staff, downplayed the importance of the appointment of David Friedman as ambassador to Israel.

When asked by Fox News whether the pro-Israel nominee signaled an imminent departure from longstanding U.S. support for a two-state solution to the Israeli-Palestinian conflict, Priebus replied: “No, I don’t think it does at all.”

Friedman has been a friend of the Jewish presence in Yehudah and Shomron and has questioned America’s role in pressuring Israel into peace talks with the Palestinians.

U.S. ambassadors, Priebus explained, “represent the views of President-elect Trump, and not their own views when they get elected and appointed into these positions.

“Ultimately, it’s their job to represent the president-elect of the United States and his foreign policy,” he added.