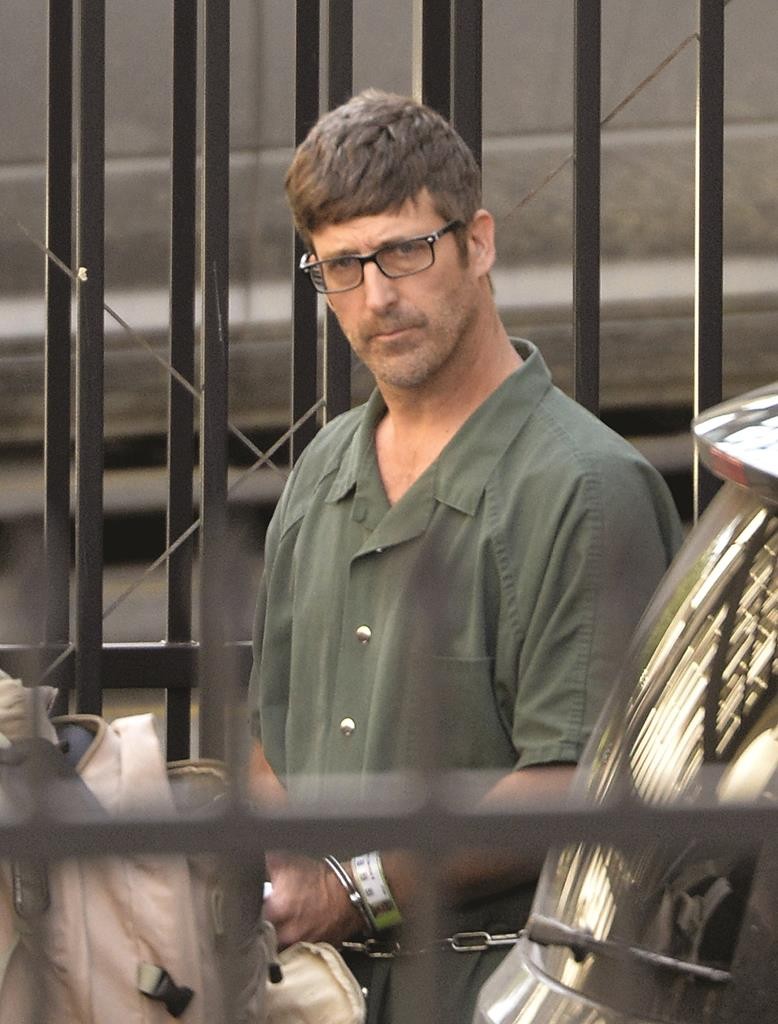 A white supremacist convicted on charges that he planned to use a “death ray” to kill Muslims and President Barack Obama is scheduled to be sentenced on Monday in federal court in Albany, New York.

Glendon Scott Crawford, 52, a Navy veteran and a self-proclaimed member of the Ku Klux Klan, was found guilty at trial in August 2015 of conspiring with another man to build a radiation dispersal device, dubbed a “death ray” by tabloids.

Crawford is the first person to be convicted of attempting to acquire or use a radiological dispersal device, a statute passed by Congress in 2004 to punish individuals who try to set off a so-called “dirty bomb,” which combines radioactive material with conventional explosives.

Crawford’s coconspirator, Eric Feight, pleaded guilty in connection with the case and was sentenced to eight years and one month in prison.

U.S. prosecutors in Albany are seeking life in prison for Crawford’s conviction on three counts, including conspiring to use a weapon of mass destruction. He faces a mandatory minimum of 25 years.

“His plot to murder people he did not know was designed to, in his oft-repeated words, ‘take his country back’ from government leaders by forcing them to change government conduct he perceived as favoring Muslims,” prosecutors wrote in a presentencing court filing.

In conversations recorded without his knowledge by a confidential law enforcement source, Crawford spoke often of his hatred of Muslims and said he would go after Obama in the White House with the device.

Defense lawyers, who argued unsuccessfully at trial that Crawford was entrapped by the government, wrote in court papers that the device in question was constructed by federal agents and that Crawford never actually intended to use it.

“Mr. Crawford maintains that he never intended to endanger human life through the release of radiation or of radioactive nuclides,” Danielle Neroni, Crawford’s attorney, wrote.

She has asked U.S. District Judge Gary Sharpe to sentence Crawford to the same term as Feight, despite the fact that Crawford must serve at least 25 years in prison under federal law based on his offenses.