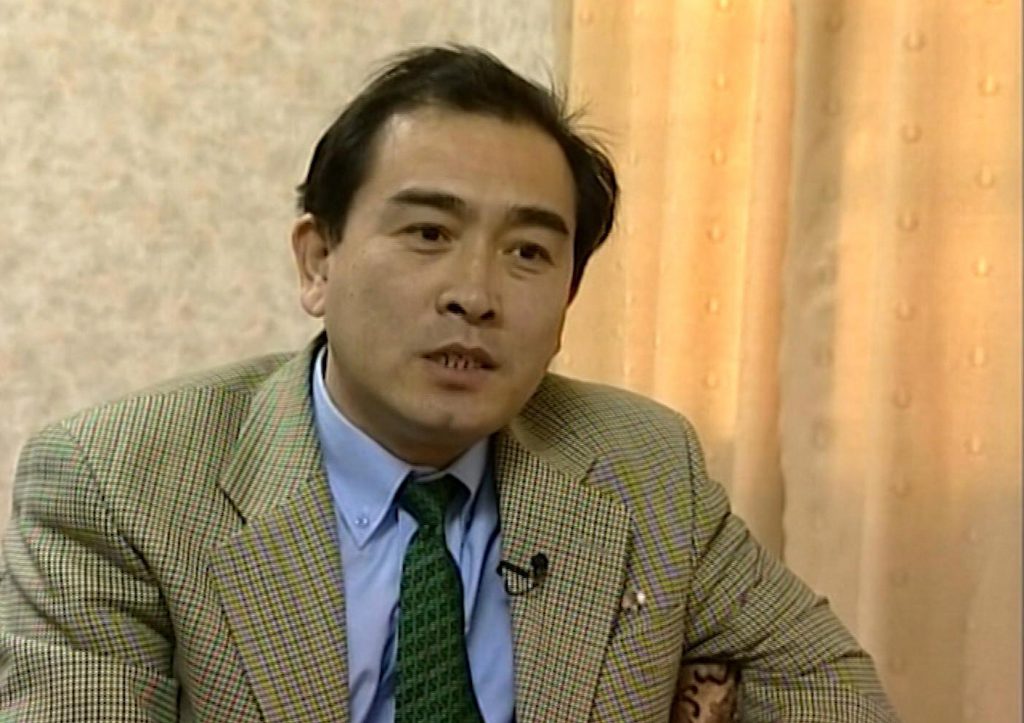 A high-profile North Korean defector has told South Korean lawmakers that he decided to flee because of disillusionment with what he describes as a “tyrannical reign of terror” by leader Kim Jong Un.

Seoul announced in August that Thae Yong Ho, No. 2 at the North’s embassy in London, had come to South Korea with his family. Pyongyang expressed its outrage with state media reports calling him “human scum” who embezzled official funds and committed other crimes.

The office of South Korean lawmaker Lee Cheol Woo says he and other lawmakers met Thae on Monday.

Lee’s office cited Thae as saying North Koreans are suffering “slavery” under Kim’s dictatorship. He was quoted as saying he learned about South Korean democracy by watching South Korean media.