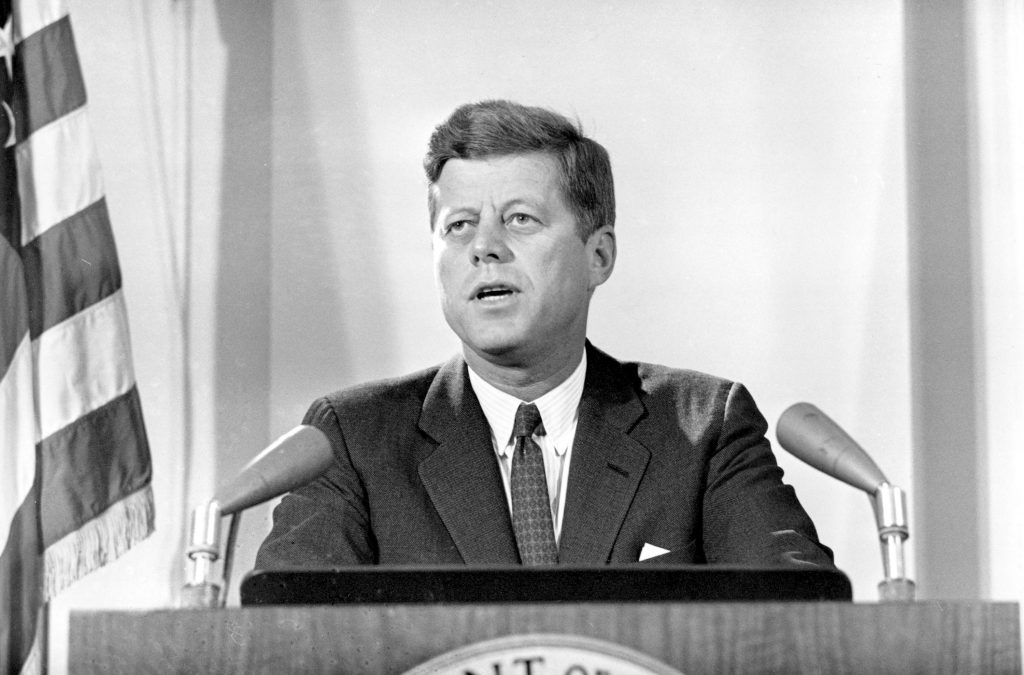 The 100th anniversary of President John F. Kennedy’s birth will be celebrated next year with a series of events meant to inspire a new generation to uphold his ideals, organizers said Monday.

“The aim is to highlight President Kennedy’s legacy and show that we all have so much to learn from him,” said Steven Rothstein, executive director of the John F. Kennedy Library Foundation.

He showed courage, championed innovation as the U.S. engaged in the space race and remained committed to inclusion through civil rights, Rothstein said.

“He inspired a generation to think about ways to make society better, and we need that now more than ever,” he said.

The celebrations include the release of a commemorative stamp by the U.S. Postal Service on Presidents’ Day and a special exhibition at the Boston-based John F. Kennedy Presidential Library and Museum called “JFK at 100: Milestones and Mementos” opening in May.

The exhibit, put together with the help of the National Archives, includes personal items from Kennedy’s childhood, as well as items from his time in the White House, some of which have never before been on public display.

It includes the flag from PT 109, the Navy boat commanded by Kennedy during World War II, personal belongings including sunglasses and neckties, and items related to the Cuban Missile Crisis.

“Now, as we mark the centennial of my grandfather’s birth, we renew his call for service, courage, innovation and inclusion and help a new generation use his example to embrace the challenges of our time,” said Jack Schlossberg, Kennedy’s grandson.