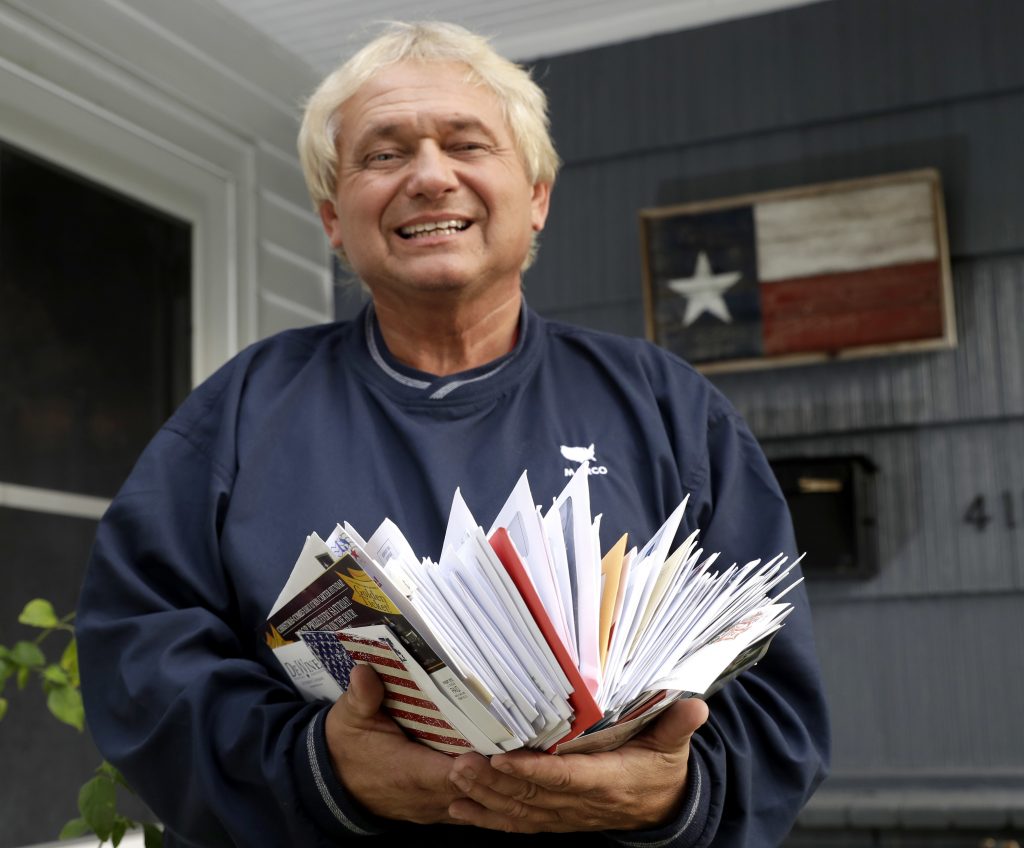 The Electoral College is expected on Monday to officially select Republican Donald Trump as the next president in a vote that is usually routine but takes place this year amid allegations of Russian hacking to try to influence the election.

At meetings scheduled in every state and the District of Columbia, the institution’s 538 electors, generally chosen by state parties, will cast official ballots for president and vice president.

It is highly unlikely the vote will change the outcome of the Nov. 8 election, which gave the White House to Trump after he won a majority of Electoral College votes. The popular vote went to Democrat Hillary Clinton.

But the conclusion by U.S. intelligence agencies that Russia hacked into the emails of the Democratic National Committee in an attempt to sway the election for Trump has prompted Democrats to urge some electors not to vote as directed by their state’s popular ballot.

The leaked emails disclosed details of Clinton’s paid speeches to Wall Street, party infighting and inside criticism about Clinton’s use of a private server to send emails while U.S. secretary of state. The disclosures led to embarrassing media coverage and prompted some party officials to resign.

Trump and his team dismiss intelligence claims of Russian interference, accusing Democrats and their allies of trying to undermine the legitimacy of his election victory.

Russian officials have denied accusations of interfering in the election.

On Sunday, Clinton’s campaign chairman, John Podesta, said it was an open question whether the Trump campaign colluded with Russia about the emails, an allegation that Trump’s incoming White House chief of staff, Reince Priebus, denied. A bipartisan group of U.S. senators called for a special committee probe of cyberattacks by Russia and other countries.

The number of Electoral College electors equals the number of representatives and senators in Congress, with each state receiving a share roughly proportional to its population size.

When voters go to the polls to cast a ballot for president, they are actually choosing a presidential candidate’s preferred slate for their state. A candidate must secure 270 votes to win. Trump won 306 electors from 30 states.

The electors convene meetings in each state to cast ballots about six weeks after each presidential election.  If no candidate reaches 270 in the Electoral College, the president is chosen by the House of Representatives – currently controlled by Republicans.