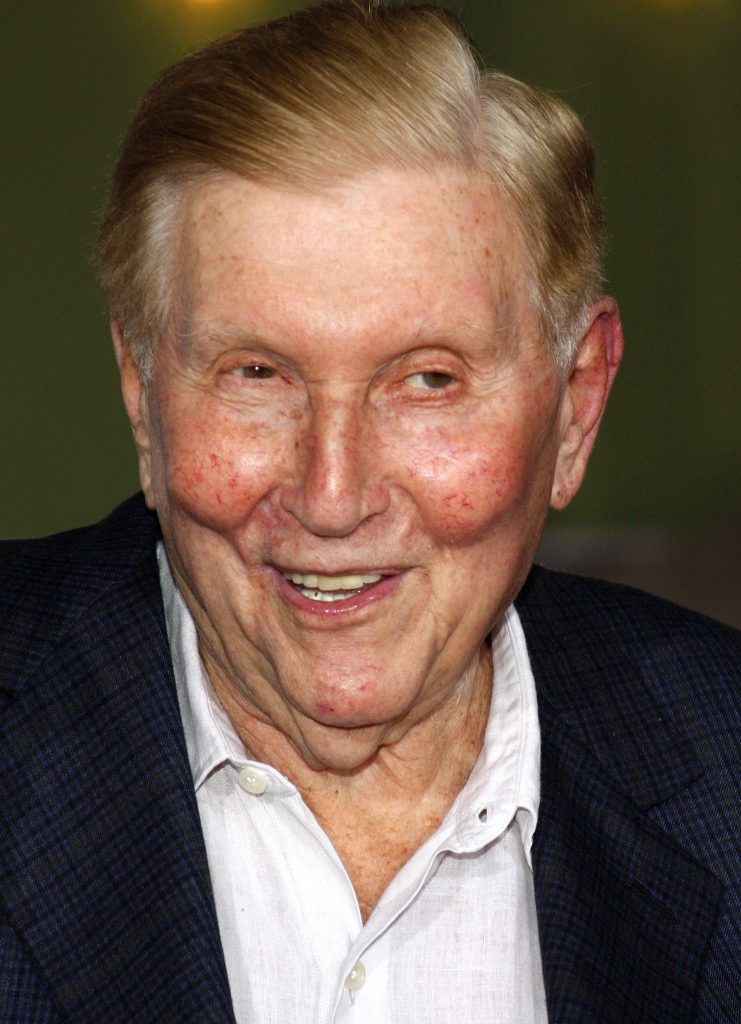 Sumner Redstone will no longer hold a voting role on Viacom’s board of directors after the company’s annual meeting in February, according to a regulatory filing.

Redstone will still be chairman emeritus, but will step down from the Viacom board. Redstone, who has been in deteriorating health, is 93.

The Redstone family still controls nearly 80 percent of the voting interest in Viacom through its theater chain and investment vehicle, National Amusements.

Redstone assumed the role of chairman emeritus in February after being Viacom’s executive chairman since 2006. Redstone acquired Viacom in the late 1980s after a takeover battle with a management-led investor group. In 2000, Redstone merged the company with CBS to build a media empire. The two companies split in 2006.