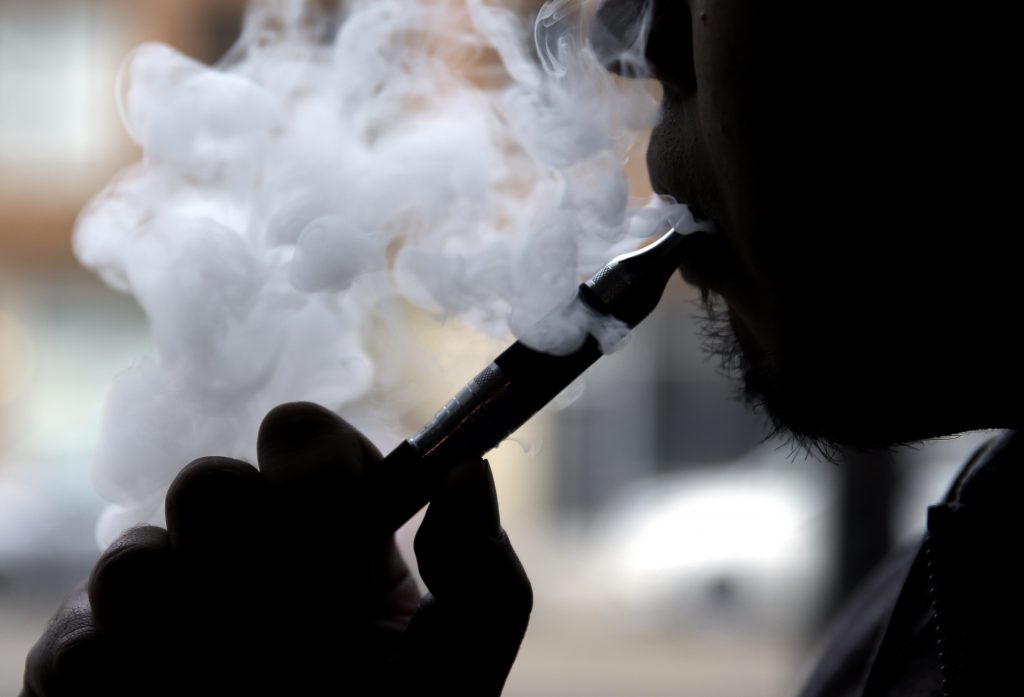 Sen. Charles Schumer is increasing the heat on the federal government to consider recalling e-cigarette batteries and devices that explode and catch fire, injuring users.

Schumer, a New York Democrat, has called e-cigarettes “ticking time bombs” and said they continue to cause injuries including severe burns.

As the use of e-cigarettes has increased over the past year, similar painful accidents have been recorded with greater frequency, with faulty lithium-ion batteries seen as the likely culprits. The same types of batteries are used safely in many consumer electronics, but they’ve been behind fires in hover boards and smartphones.

Schumer said he wants the U.S. Consumer Product Safety Commission and the U.S. Food and Drug Administration to figure out why so many devices, many from China, are exploding. He said the recent injuries are proof federal action is needed.

Schumer, who planned to hold a press conference on Sunday to address the issue, cited a recent Associated Press story saying the FDA identified about 66 explosions in 2015 and early 2016 after recording 92 explosions from 2009 to September 2015.

The AP story said the numbers kept by the FDA may be an undercount. Just one hospital, the UW Medicine Regional Burn Center at Harborview Medical Center in Seattle, said it has seen more than 20 patients with e-cigarette burns since it started tracking them informally in October 2015.

The industry maintains e-cigarettes are safe when used properly. The Tobacco Vapor Electronic Cigarette Association encourages proper recharging of the batteries as a way to prevent possible injuries.

The FDA has said it’s reviewing e-cigarettes and will evaluate their batteries, including “amperage, voltage, wattage, battery type” and other issues.