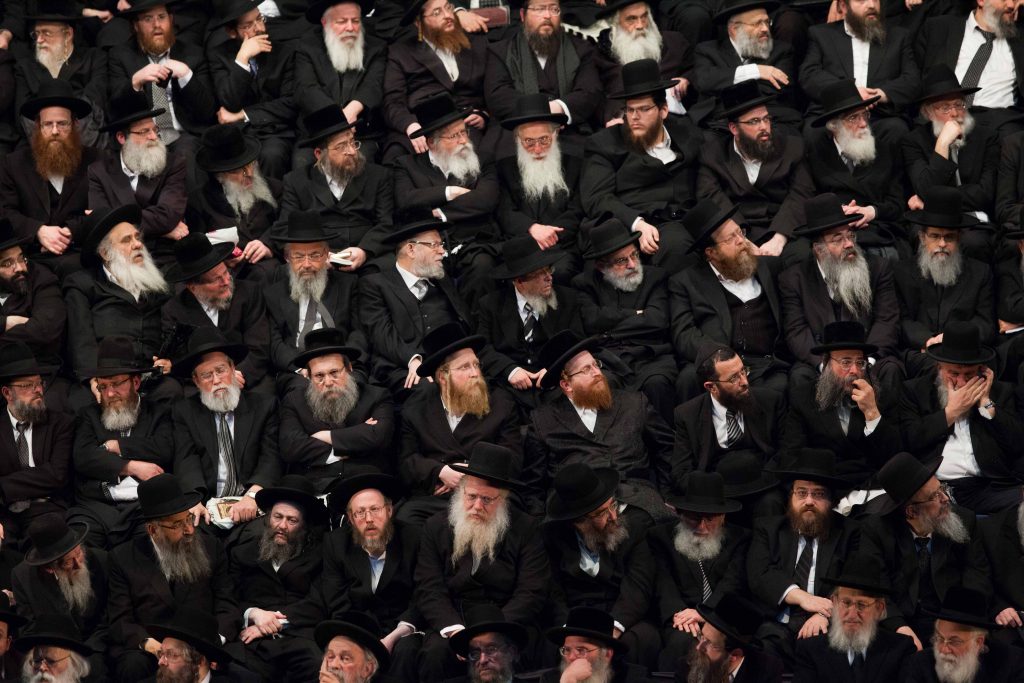 Torah communities across Israel are gearing up for huge demonstrations in Yerushalayim, Bnei Brak and Ashdod, to protest the disruption of tefillos in a bais knesses, and to express their pain over the anti-religious campaign which has deteriorated into a virtual war against Hashem’s Torah.

This campaign against everything associated with Jewish observance has been spearheaded by local politicians, including the mayor of Arad, Nissan Ben Hamo, and his legal advisors; and with the open backing of Yesh Atid, whose banner has always been anti-religious hatred.

They have been doing all in their power to stop chareidim from residing in the city of Arad. The mayor’s attempt to make good on his promise to fight the chareidim, which helped him get elected, has included an order to close more than ten batei knessios in the city, including some that have been in use for decades, and an effort to drive chareidim out of the central bais knesses.

The municipality has petitioned the courts for closure of the batei knessios on the grounds that they supposedly pose a threat to public order. Similarly, it has sought to tear down the local eruv, discontinue the Erev Shabbos warning sirens, blocked allocations for chareidi schools, even when the education ministry sought to provide for the legitimate needs of the community as recognized by the law.

Until now, the chareidi community in Arad has tried to secure its rights quietly on the local level. But when dozens of thugs break into a Shabbos tefillah in the most brutal manner, with deliberate chillul Shabbos, such as activating their cell phones for the sole purpose of disrupting the tefillos and driving out the mispallelim, bolder measures are necessary.

A chareidi member of the local council filed a complaint with the police after the chairwoman of the city’s Yesh Atid branch, along with her husband, a city council member, brought 30 women to the bais knesses to sing at the entrance during Maariv, holding the door open to ensure that the mispallelim inside would hear them.

Unfortunately, the political leaders in the country remain silent and do nothing to bring this travesty to an end, except for the police, who deserved credit for preventing further disturbances this last Shabbos.

This intolerable situation, the likes of which are not seen in other countries, has prompted the Gedolei Yisrael to call for mass rallies in the three cities mentioned above: in Bnei Brak on Tuesday; Ashdod on Wednesday; and Yerushalayim on Thursday. The public is requested to bring sifrei Tehillim to the gatherings.