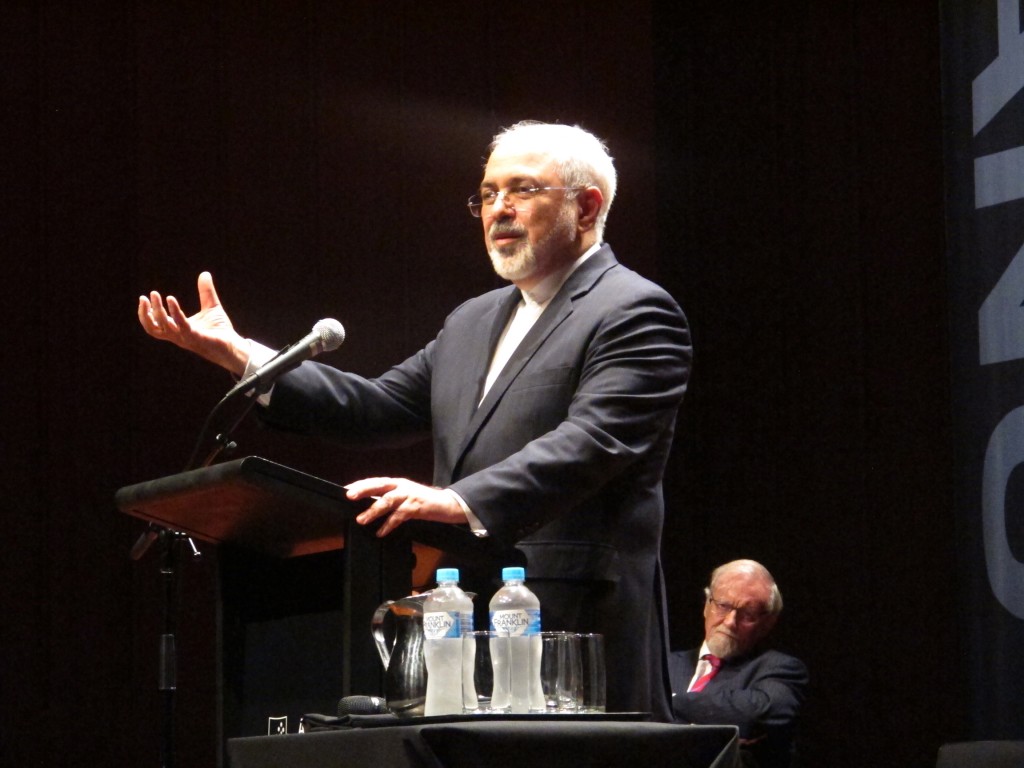 Iran has requested a meeting of a commission overseeing the implementation of its 2015 nuclear deal with world powers, Iranian state media reported on Saturday, in response to what Tehran calls a U.S. violation of the agreement.

The White House said on Thursday that a bill extending U.S. sanctions against Iran for 10 years will become law without President Barack Obama’s signature, but added that it would not affect implementation of the international accord limiting Iran’s nuclear program.

In response to the U.S. sanctions move, Iran ordered its scientists on Tuesday to start developing systems for nuclear-powered marine vessels.

That action is expected to worsen tensions with Washington, already heightened by President-elect Donald Trump’s vow to scrap the deal under which Iran curbed its nuclear fuel production activities in exchange for relief from economic sanctions.