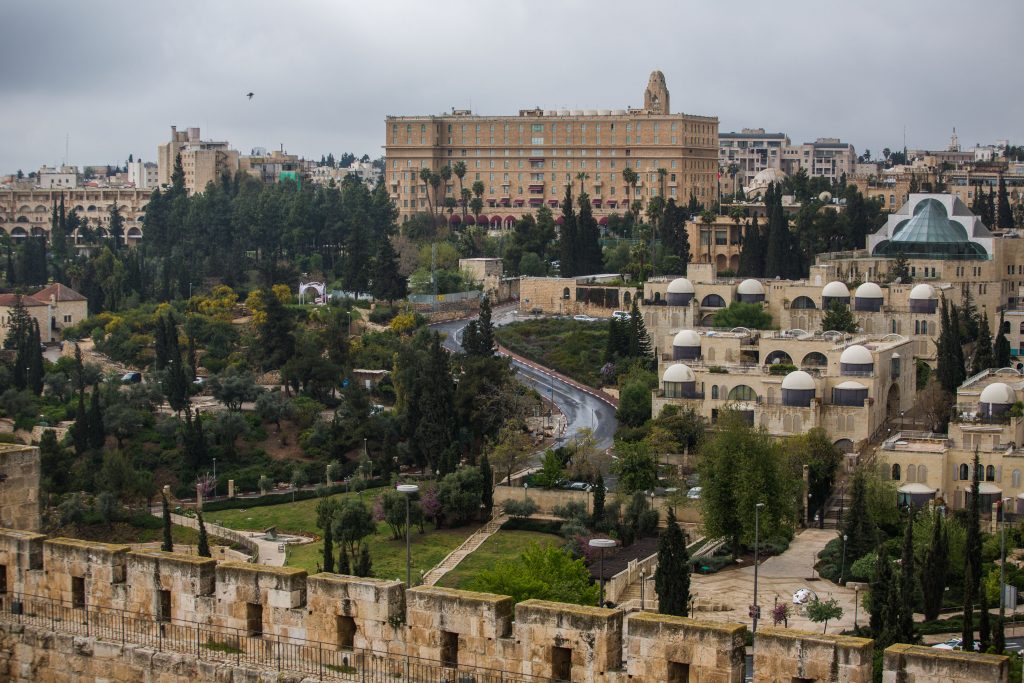 Hotel stays in Israel could get cheaper, with the Tourism Ministry approving new rules that relax requirements that hoteliers have long complained about, claiming that they are not in force in Europe or the United States. According to the Ministry, the changes will reduce the costs to build and administer new hotels by millions of shekels, and save existing hotels NIS 130 million a year. In addition, some 500 new hotel rooms will be added to the supply available in Israel each year, further reducing the costs of hotel stays.

Among the changes: The elimination of the requirement for a child pool in a hotel that is geared towards business travelers; the elimination of the need for an on-duty lifeguard; and reducing the size of special safe rooms that hotels need to build and maintain for use during wartime. Other changes, in the area of waste disposal and infrastructure, will also be instituted in the future, according to the new rules.

Other changes include the elimination of the requirement for locker rooms in hotel pools and gyms that serve their customers only; hotels will be able to receive a license that will require renewal every ten years instead of the license for the current five years; and extra payments currently in effect for foreign workers employed at hotels will be reduced.