World Chinese Dissident Finds Home Too Dangerous, But He May Go to Syria
World 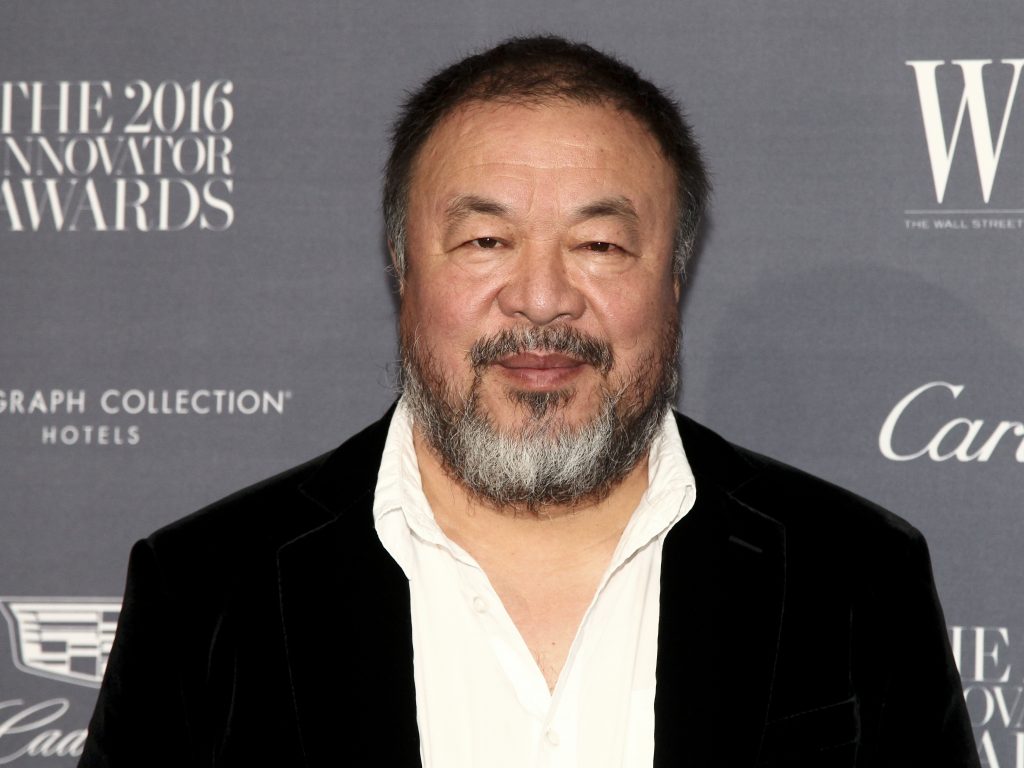 It speaks volumes about the plight of rabble-rousers in China today that Ai Weiwei, the country’s most famous dissident artist, has decided that working there is too dangerous — so he wants to go to Syria.

Ai, who got his passport back from Chinese authorities last year, is turning his attention to Syrian refugees. For the artist, who spent 81 days in Chinese detention in 2011, and then was blocked from traveling for four years, it is a way of remaining relevant without landing in jail.

Ai reflected on his situation during a trip to New York last month. He said he does not want his 7-year-old son to experience the same difficulties Ai did as a child when his father, the acclaimed Chinese poet Ai Qing, was purged after he fell out with Mao Zedong and was exiled.

“It’s not fair for a child, his father taken away for (a) stupid reason,’’ Ai Weiwei said. “I don’t want to put too much trauma on him like my father did. My father had no choice. I do have choice.’’

Ai still spends time in Beijing, his birthplace and home of his octogenarian mother, but increasingly he is out of China. He has a home and studio in Berlin, where his son attends an international school, and another studio on the Greek island of Lesbos, the center of his work with refugees.

As though making up for lost time, Ai has lived and worked in a remarkable number of places around the world since regaining his passport. He has so many exhibits going this year it is hard to keep track — four in New York, others in Princeton, N.J., and Pittsburgh, another in Florence and one that recently concluded in Vienna.

His documentary about refugees is being filmed in Greece, Turkey, Lebanon, Jordan, Kenya, Bangladesh, Afghanistan, Iraq, Pakistan, Israel, the Gaza Strip, Mexico — and, he hopes, Syria.

“This is somebody who didn’t have a passport for years and so he has a lot of pent-up energy with much he wants to say and share,’’ said Jeffrey Deitch, the former director of the Los Angeles Museum of Contemporary Art whose New York gallery, Deitch Project, is exhibiting Ai’s work on refugees. “He is also someone who has a lot of courage.”

Ai has done so many things to offend the Chinese Communist Party it is hard to pinpoint what exactly got him in trouble. But likely more than anything else, it was his tributes to young victims of the 2008 Sichuan earthquake that angered authorities.

Ai compiled the names of more than 5,000 students killed when their shoddily constructed schools collapsed, and proceeded to keep the tragedy in the news with various projects devoted to their memories.

One of the more memorable was a 55-foot-long snake made of children’s backpacks that were salvaged from the earthquake zone.

Ai became interested in refugees when he was asked to select drawings by people living in the Shariya refugee camp in Iraq, to be displayed at last year’s Venice Biennale. Although he couldn’t travel to Iraq himself without his passport and sent assistants instead, he found himself strongly identifying with the refugees. It reminded him of his childhood living in exile with his father in China’s remote Xinjiang region.

Ai is simultaneously a master of publicity and secretive about his upcoming work. He has disclosed little about the documentary, except in an interview published through the Deitch gallery in which he said his crews were covering several different stories — a young pianist who fled from Syria, a family of 30 people from Afghanistan, a female refugee carrying her cat. (Ai is famous for his love of cats.)

Ai told the Council of Foreign Relations that he hoped to go to Syria for the project.

“I really want to face the danger and to be in the situation. I think that’s more real. That’s why I want to get into Syria as documentary maker,’’ he said.

During the same appearance, Ai bristled slightly at a question from a reporter about whether he had given up on artwork criticizing the Chinese government.