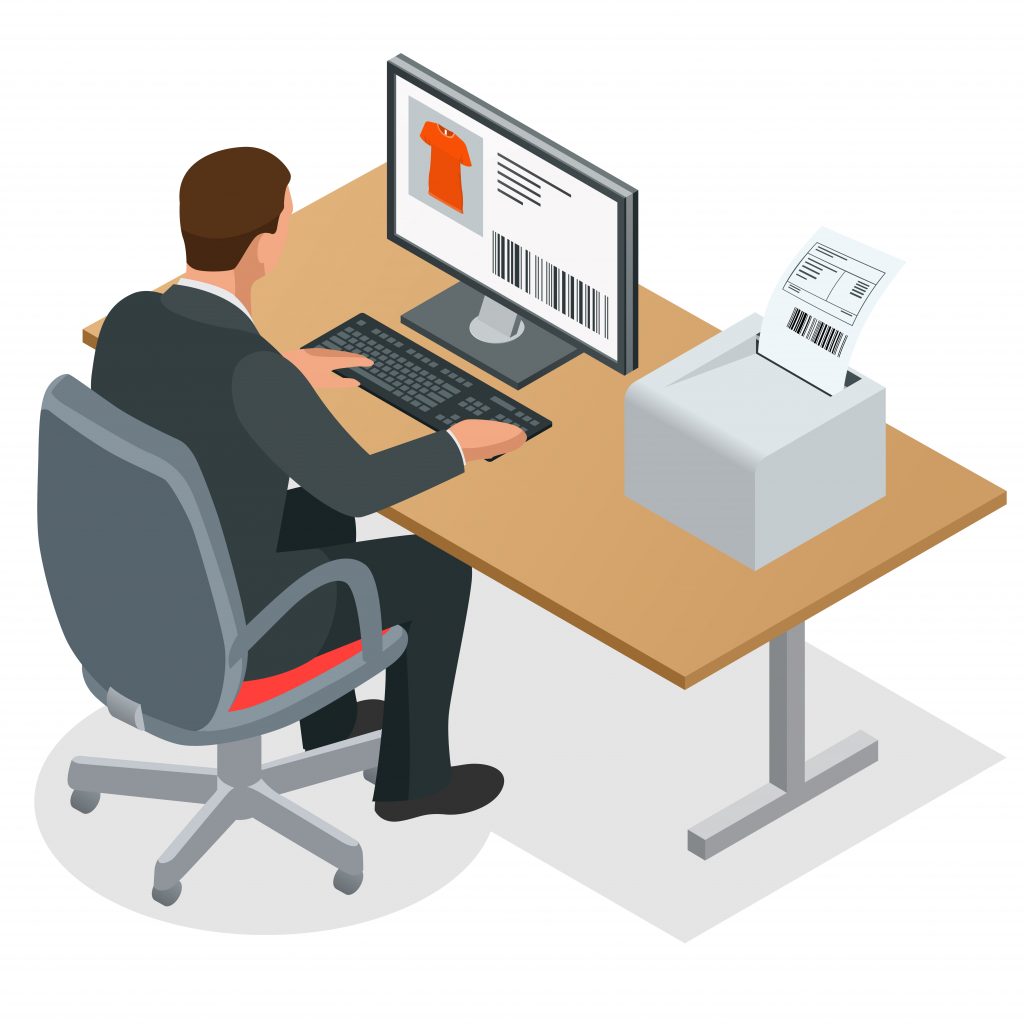 The California Energy Commission has passed energy-efficiency standards for computers and monitors in an effort to reduce power costs, becoming the first state in the nation to adopt such rules.

The regulations promise to reduce energy consumed by computers by about one-third, saving power customers about $373 million in utility bills by 2027, and figure to have effects far beyond California.

Computers and computer monitors in the state use an estimated 5,610 gigawatt-hours of electricity, representing up to 3 percent of residential electricity use and 7 percent of commercial use.

“Such efficiency improvements are good for consumers, good for the electric system, good for the environment and frankly good for the green credentials of the manufacturers,” said Andrew McAllister, a commission member who helped guide the new rules through a four-year process of consultations with industry that culminated in Wednesday’s 5–0 vote in Sacramento.

One of the rules’ chief targets is desktop computers, which use about four times as much power as a typical laptop or notebook computer.

Sometimes called “energy vampires” by efficiency experts, desktops are switched on 77 percent of the time but sit idle for 61 percent of those minutes, according to a recent study from a research team at the University of California, Irvine.

Under the new rules, desktops must reduce how much power they draw by about 30 percent when idle by the beginning of 2019 and nearly 50 percent by mid-2021.

Most computer monitors will also be affected, with the new rules establishing thresholds for the amount of power a monitor or display can consume even when they are in sleep mode.

The standards also apply to laptops, but it’s estimated that about three-quarters of notebook computers on the market already meet the requirements.

By 2021, the commission estimates, the new rules will make each desktop about $14 more expensive, but consumers would save more than $55 over five years in reduced energy bills.

Monitors will cost about $5 more but are expected to lead to $30 in savings over seven years, the commission said. It said laptops will cost about $1 more, but that energy savings in four years will be more than $2.

The Consumer Federation of America praised the regulations and said the cost savings more than make up for the increase in prices.

“Believe me, the average consumer who can barely get 2 percent on his CD today, that’s a pretty … good investment,” Mark Cooper, the federation’s director of research, said in a teleconference after the commission passed the rules.

The California Energy Commission has emphasized that manufacturers will have flexibility to meet the standards.

The rules apply only to computers in California, but the state’s share of the computer market is so formidable — California by itself accounts for 25 million computer monitors, 23 million laptops and 21 million desktops — the new standards almost certainly will have ripple effects.

“It will have a global impact and significantly change the way future energy-efficient desktops and all-in-one computers are designed and manufactured,” said Andrea Deveau, vice president of state policy and politics for TechNet, a trade group whose members include Cisco Systems and Microsoft among its members.

But Adrian Moore, vice president of policy at the Reason Foundation, a libertarian think tank based in Los Angeles, questioned the commission’s cost savings estimates and said consumers already have a built-in incentive to buy energy-efficient computers: keeping their utility bills low.

“It’s always easy to say, ‘Hey, this is a really cheap way for people to save a lot of money,’ but for some reason, (consumers) just aren’t doing it,” Moore said. “So we, the energy commission, being all wise and powerful here in Sacramento, can make this happen for them. Because we know as the energy commission, we know far more about computer markets than dumb old computer makers, much less dumb old computer consumers.”

The Natural Resources Defense Council, an environmental group, worked closely with the commission to develop the new standards.

By California Energy Commission estimates, the efficiency standards will save 2,332 gigawatt-hours per year — the equivalent of the power used by households in San Francisco and San Luis Obispo counties combined.