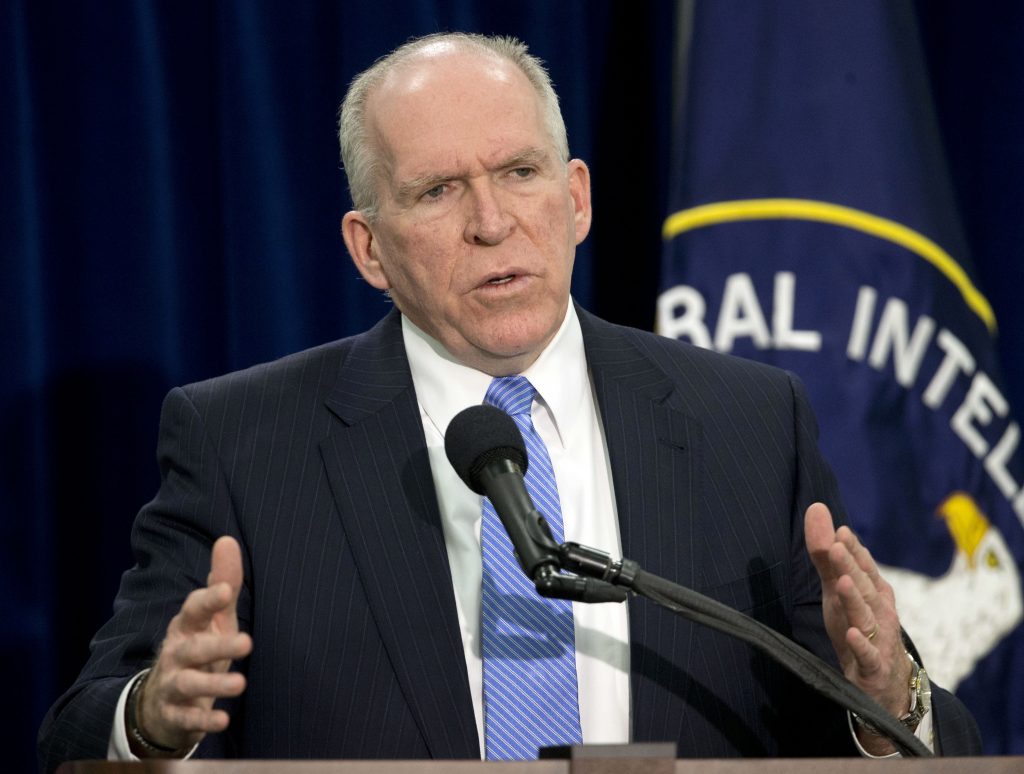 The FBI is supporting the CIA’s conclusion that Russia interfered in the presidential election with the goal of supporting Republican candidate Donald Trump.

In a message sent to employees, CIA Director John Brennan said he had spoken with FBI Director James Comey and James Clapper, the director of national intelligence.

Brennan said in the message that “there is strong consensus among us on the scope, nature and intent of Russian interference in our presidential election.”

A U.S. official who had seen the unclassified message from Brennan confirmed it to The Associated Press.

President Barack Obama is promising that the U.S. will retaliate against Russia for its suspected meddling in America’s election process, an accusation the Kremlin has vehemently denied.