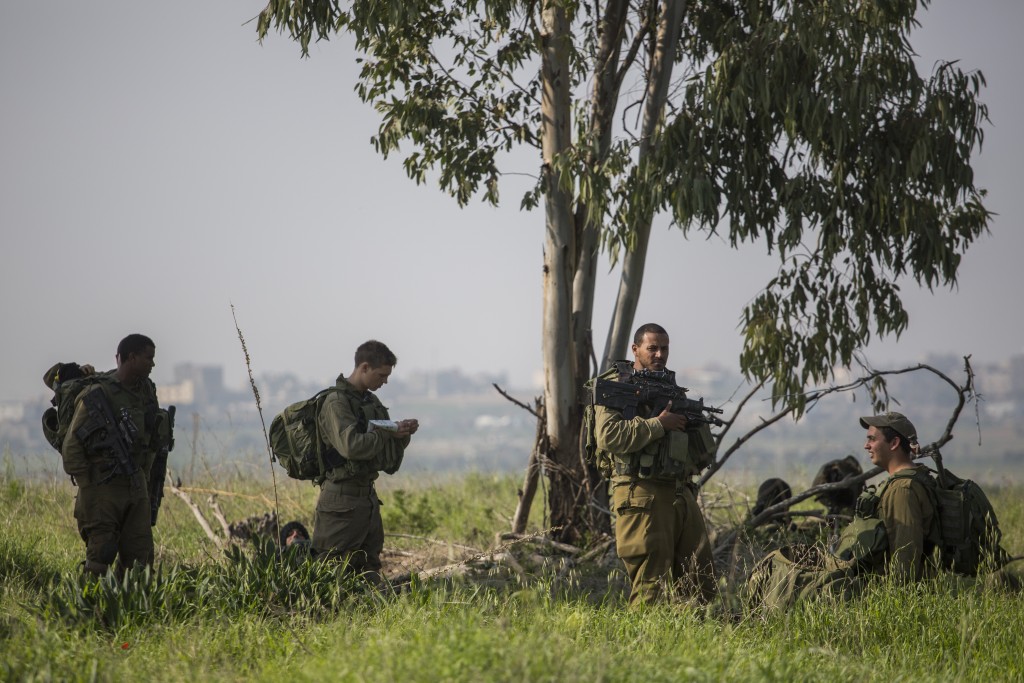 In an unusual move, the IDF on Thursday warned residents of the south of what appeared to be an identity theft scam involving a group pretending to be IDF officers. The scam came to light when a woman who was visiting her son noticed “unusual activity” on the part of several individuals who knocked on the door and demanded information. Further investigation has yielded other complaints with similar details, revealing a pattern, the army said.

“In recent days it has come to our attention that there have been several instances in which individuals have come to the homes of citizens and pretended to be officers of the Homefront Security agency and the IDF. The visitors demand personal information about citizens, claiming that it is necessary for civilian defense.” That information demanded includes identity numbers, and in some cases bank account information.

According to the complainant, the visitors did just that, with one wearing the uniform of a Homefront Security official, and the other an IDF officer. “They said that they were checking on the situation in households because of the security situation, and started asking invasive questions,” she told Army Radio. “We gave them our identity numbers, but after speaking with neighbors who asked them questions we realized that something was wrong.”

The army said that any officials it sent to homes would call in advance and would not ask for personal information. Anyone who is visited under such circumstances is asked to call police.