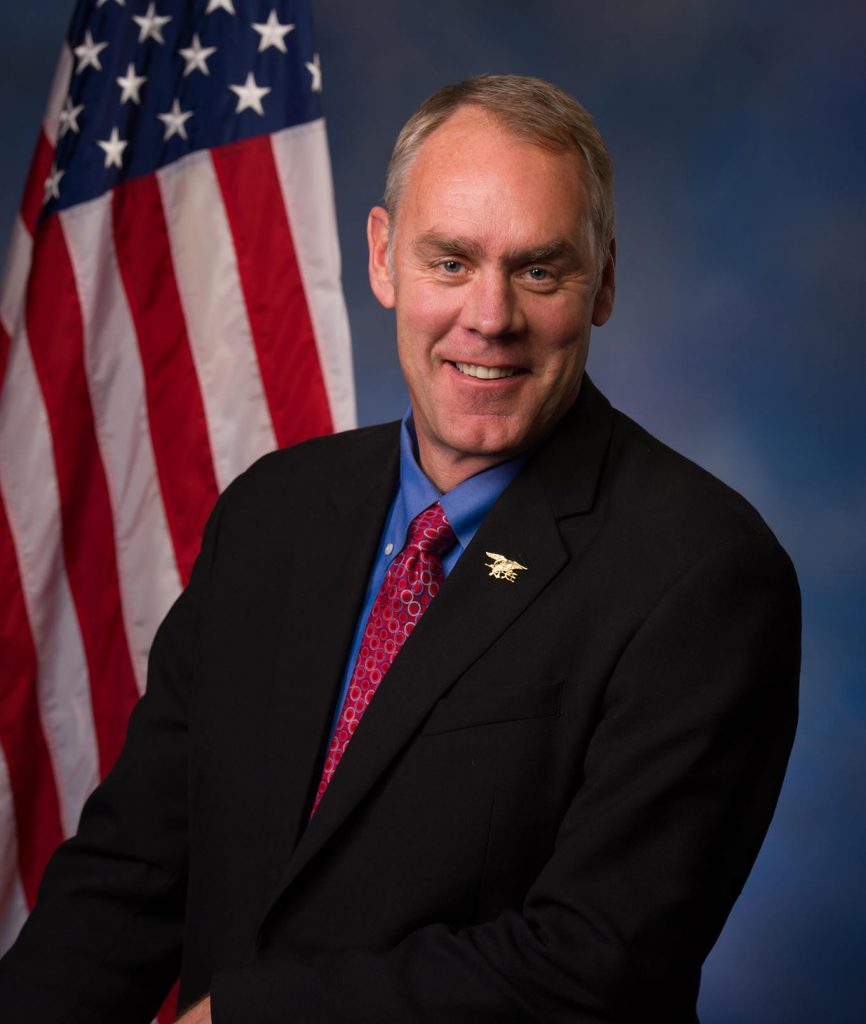 President-elect Donald Trump on Thursday formally announced Montana Congressman Ryan Zinke, a former Navy SEAL commander and a proponent of coal development on federal lands, as his choice for Secretary of the Interior.

If the nomination is confirmed by the Senate, Zinke, 55, will head the Interior Department, which employs more than 70,000 people across the United States and oversees more than 20 percent of federal land, including national parks like Yellowstone and Yosemite.