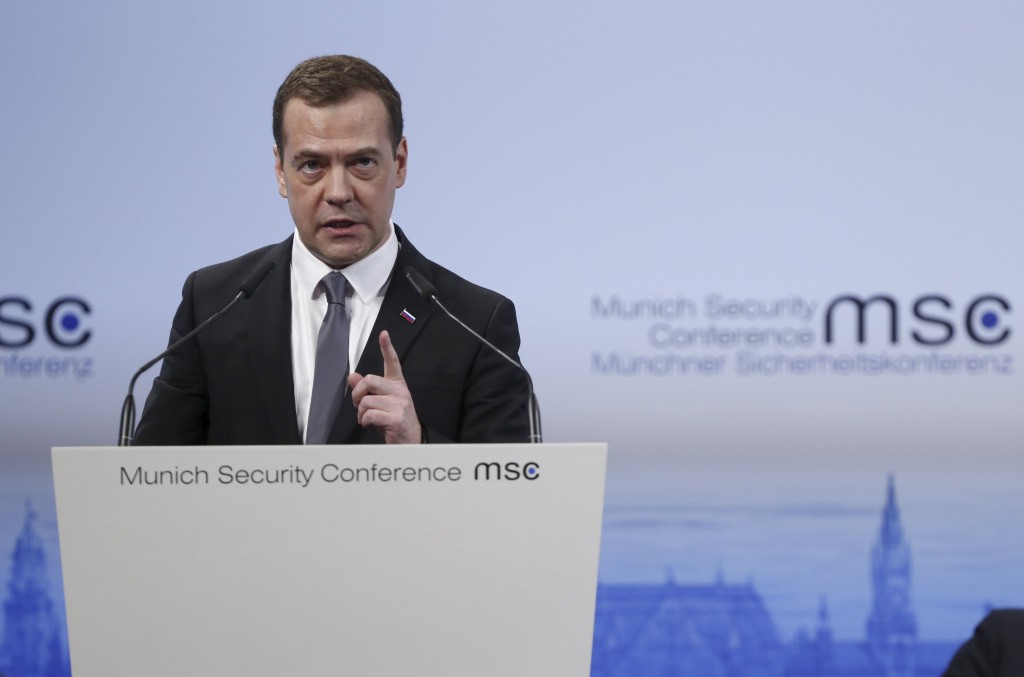 Russian Prime Minister Dmitry Medvedev has lauded nominees for the incoming Trump administration as people with no “anti-Russian stereotypes.”

Medvedev said in an interview broadcast on Thursday that Moscow is glad ExxonMobil CEO Rex Tillerson has been nominated for secretary of state, describing him as someone with “pragmatic thinking.” Medvedev said President-elect Donald Trump’s recent appointments show that he hires people who “don’t have ingrained anti-Russian stereotypes, or any stereotypes.”

The Kremlin has cheered Trump’s victory although some top Russian officials have recently said they had no illusions and were not expecting relations between Russia and the U.S., which were battered after Russia’s annexation of Crimea in 2014, to improve overnight.