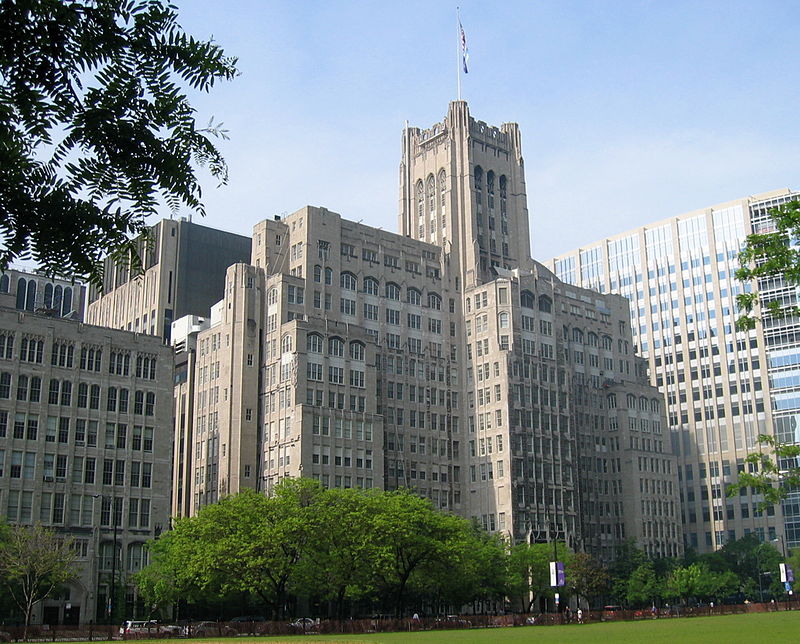 A new method for proton radiation treatment of cancer developed by a Weizmann Institute doctor has made its debut at the medical school of Northwestern University in Chicago, Globes reported Thursday.

P-Cure, which will be used to treat patients with cancer of the lung, head or neck, will commence clinical trials after the system’s installation at Northwestern’s Feinberg School of Medicine.

Proton radiation marks an advance over conventional radiation. The P-Cure system is reportedly more focused and effective than existing technology, and will allow patients to sit rather than lie down, making it more comfortable, and lessens danger of excess radiation of sensitive organs.

It is also more affordable, costing several million dollars for installation and operation, compared with tens of millions of dollars for its predecessors.

P-Cure was founded by CEO Michael Marash, a doctor of cell biology at the Weizmann Institute and a former executive in Vecta.