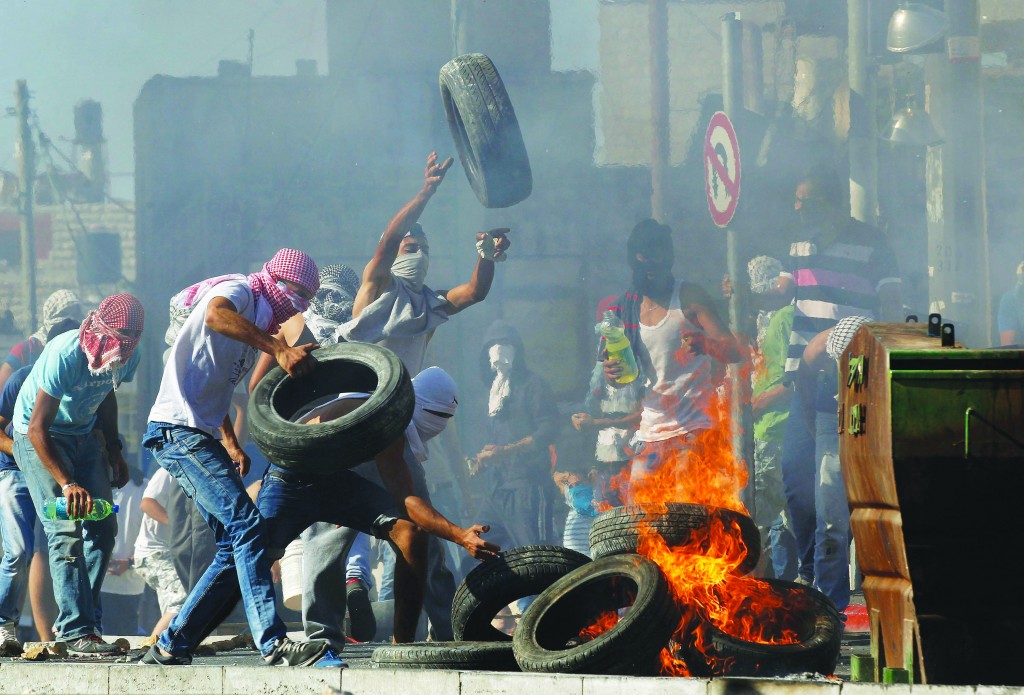 IDF forces also shut down several weapons workshops overnight Wednesday. Weapons, weapon parts and machinery to fabricate weapons were seized in the Binyamin region village of Idna, and in the Jabel Mukaber area of Yerushalayim. Large amounts of ammunition were also seized.