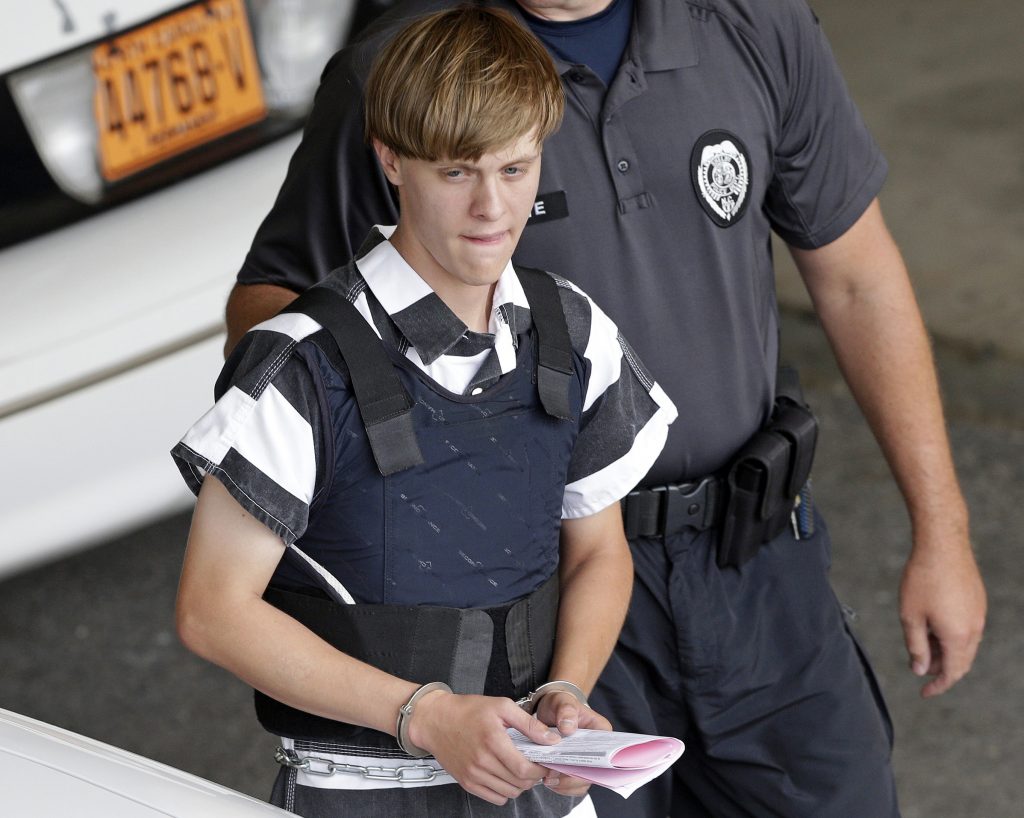 Jurors also said Roof, 22, was guilty of firearms violations and obstructing the exercise of religion for those he shot and killed during a Bible study at Emanuel African Methodist Episcopal Church on June 17, 2015.

The 12 jurors deliberated for a little less than two hours after six days of testimony. Roof showed no emotion as the verdicts were read.

The guilty verdicts on all 33 charges he faced pave the way for the penalty phase of Roof’s trial. He has indicated he will serve as his own lawyer as prosecutors pursue a death sentence.