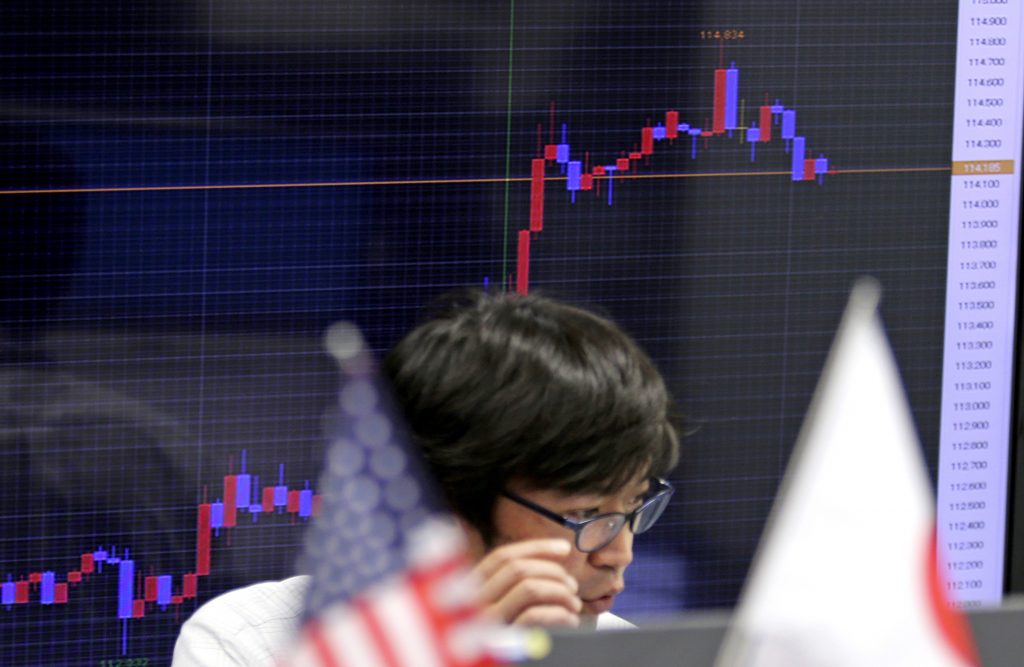 Asian stock markets were mostly higher on Wednesday ahead of the Federal Reserve’s decision on interest rates. The Fed was widely expected to announce later in the day an increase in the key policy rate for the first time in a year.

Market investors expect the Federal Reserve to announce a rate hike, the first since December 2015, at the end of the two-day Federal Open Market Committee meeting on Wednesday. Investors will listen for clues about future policy and the economic outlook under President-elect Donald Trump from Fed Chair Janet Yellen’s press conference. The central bank has kept rates low since the 2008 financial crisis.

“Against a backdrop of solid US economic data, an improving jobs market and changes that Trump Administration could potentially bring to the capital market, expectation for a 25 basis points rate hike by the Federal Reserve hit 100 percent several weeks ago,” said Margaret Yang of CMC Markets.

The Bank of Japan’s quarterly “tankan” survey of more than 10,000 companies found improved confidence among big Japanese manufacturers as the yen has weakened against the U.S. dollar since Trump was elected U.S. president. The report comes a day before the Bank of Japan is due to hold its last meeting of the year, where it is expected to leave policy unchanged given hints of improved conditions in the economy.