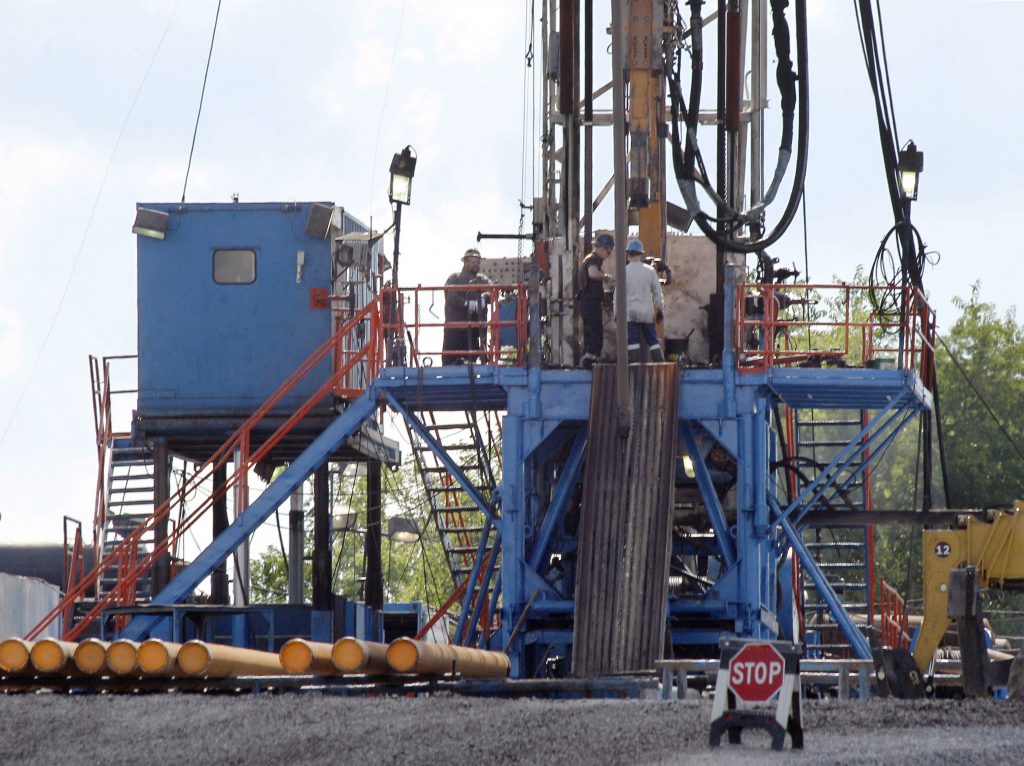 Is hydraulic fracturing — better known as fracking — safe, as the oil and gas industry claims? Or does the controversial drilling technique that has spurred a domestic energy boom contaminate drinking water, as environmental groups and other critics charge?

After six years and more than $29 million, the Environmental Protection Agency says it doesn’t know.

A new report issued Tuesday said fracking poses a risk to drinking water in some circumstances, but a lack of information precludes a definitive statement on how severe the risk is.

“Because of the significant data gaps and uncertainties in the available data, it was not possible to fully characterize the severity of impacts, nor was it possible to calculate or estimate the national frequency of impacts on drinking water resources” from fracking activities, the EPA said in a report that raises more questions than it answers.

The report removes a finding from a draft issued last year indicating that fracking has not caused “widespread, systemic” harm to drinking water in the United States. Industry groups had hailed the draft EPA study as proof that fracking is safe, while environmentalists seized on the report’s identification of cases where fracking-related activities polluted drinking water.

Fracking involves pumping huge volumes of water, sand and chemicals underground to split open rock formations so oil and gas will flow. The practice has spurred an ongoing energy boom but has raised widespread concerns that it might lead to groundwater contamination, increased air pollution and even earthquakes.

The reactions were reversed on Tuesday. Environmentalists cheered the new report as proof that fracking threatens drinking water, while industry groups complained the Obama administration had yielded to political pressure on its way out the door.

An oil industry spokesman called the report an “absurd” reversal that changes a science-based conclusion to one “based in political ambiguity” just weeks before President Barack Obama leaves office.

“The agency has walked away from nearly a thousand sources of information from … technical reports and peer-reviewed scientific reports demonstrating that … hydraulic fracturing does not lead to widespread, systemic impacts to drinking water resources,” said Erik Milito of the American Petroleum Institute, an industry lobbying group.

The fracking study makes a mockery of frequent pledges by Obama and EPA Administrator Gina McCarthy to follow science as they make decisions, Milito said. “We look forward to working with the new administration to instill fact-based science back into the public policy process,” he said of President-elect Donald Trump.

Tom Burke, EPA’s science adviser and a deputy assistant administrator, said in an interview that the removal of the phrase about “widespread, systemic” impacts came at the urging of the EPA’s Science Advisory Board.

“Data gaps did not allow us to quantify how widespread the impacts are,” Burke said.

Environmental groups have claimed that the finding of no widespread harm was inserted into the draft report at the insistence of the White House. Obama supports fracking as part of a wide-ranging energy strategy.

The number of contamination cases was small compared to the tens of thousands of wells that are fracked nationwide, the EPA said.

Congress ordered the report in 2010, as a surge in fracking fueled a nationwide boom in production of oil and natural gas.