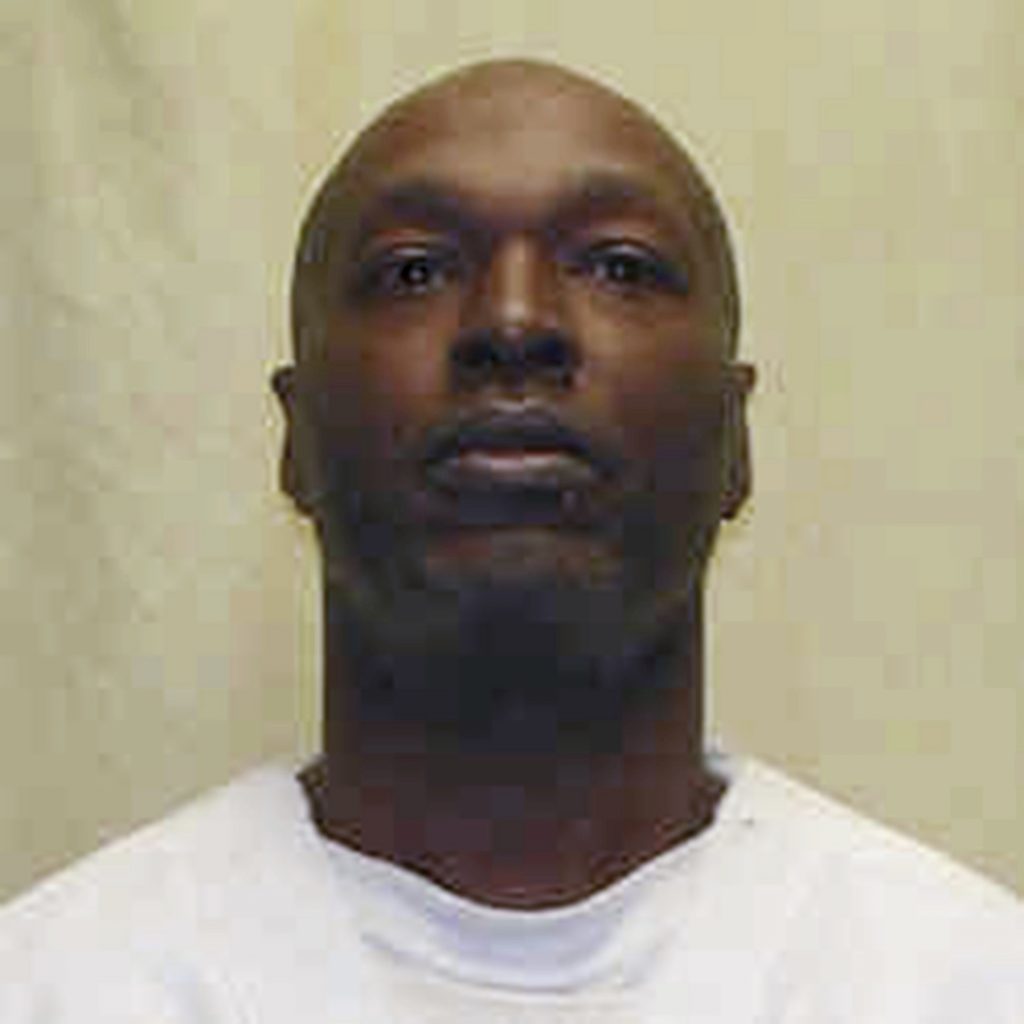 Justice Stephen Breyer renewed his call Monday for the Supreme Court to examine whether the death penalty is being unconstitutionally applied across the country, but the court rejected several opportunities to do just that.

The court said it would not review the plea of an Ohio death row inmate who was being prepared for lethal injection in 2009 when the attempt was stopped after authorities could not properly get a needle into his vein to administer the drugs.

The court also passed on another review of the conviction of a Florida man who has spent 40 years on death row.

“Forty years is more time than an average person could expect to live his entire life when America constitutionally forbade the infliction of cruel and unusual punishments,” Breyer wrote in response to a decision by his colleagues not to hear the case of Henry Perry Sireci. “The time has come for this court to reconsider the constitutionality of the death penalty.”

Breyer, joined by Justice Ruth Bader Ginsburg, has made the case before that the death penalty’s imposition is too arbitrary and random to withstand a test of its constitutionality. Ginsburg did not join Breyer’s Monday opinion.

“As I and other justices have previously pointed out, individuals who are executed are not the ‘worst of the worst,’ but, rather, are individuals chosen at random, on the basis, perhaps of geography, perhaps of the views of individual prosecutors, or still worse on the basis of race,” Breyer wrote.

In his opinion, Breyer noted that the deadlocked Supreme Court last week allowed the execution in Alabama of Ronald Bert Smith, 45, who killed a convenience-store clerk during a robbery in 1994. The jury in the case had recommended Smith receive life in prison, but under the state’s unique procedures, a judge overruled and sentenced Smith to death.

The most high-profile of the cases the court turned down Monday concerned Romell Broom, whom Ohio attempted to execute for the 1984 murder of a 14-year-old. Ohio tried to execute Broom in September 2009, but officials at the Southern Ohio Correctional Facility in Lucasville repeatedly tried and failed to insert the IV needed to deliver the lethal drugs. Broom screamed out in pain due to the failed insertions, and at another point cried while the execution team kept inserting needles into the same locations, according to court records.

Attorneys for Broom had argued that another attempted execution would essentially punish him twice for the same crime, violating a Constitutional ban on double jeopardy. The state, in response, said that since the problem involved inserting the IV — rather than the actual delivery of the drugs — another attempt would not constitute double jeopardy because “a first execution attempt was never made.”

In March, a divided Ohio Supreme Court ruled that the state could try again, determining that since “the lethal-injection drugs were never introduced into the IV lines, the execution was never commenced.”

“Given its first failure, does its second attempt amount to a cruel and unusual punishment?” Breyer wrote. “I would have heard Broom’s claim.” Justice Elena Kagan indicated that she also would have accepted the case, but the votes of four justices are required.

As he has in the past, Breyer raised questions in Sireci’s case about the length of an inmate’s wait to be executed. Sireci was sentenced to death in 1976 for fatally stabbing a car salesman. Saigon had just fallen, and the Berlin Wall was still standing, Breyer wrote. Half of all Americans now alive had not yet been born, he added.

“I should hope that this kind of delay would arise only on the rarest of occasions,” Breyer wrote. “But in the ever diminishing universe of actual executions, I fear that delays of this kind have become more common.”

The average imprisonment before execution has grown to 18 years, Breyer said.

But states that impose the death penalty and victim advocates say the reason for such delays is an abundance of caution by the courts and seemingly limitless appeals on behalf of the inmates.