World Big Gold Theft From Armored Truck in France; 4 On the Run
World 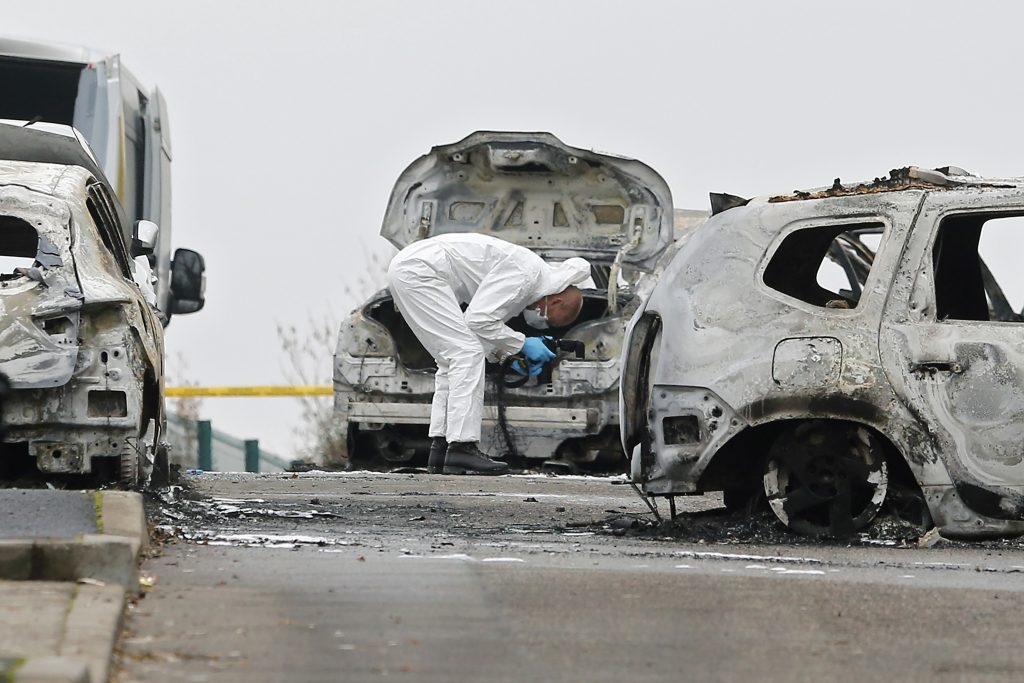 French police say a manhunt is underway for four thieves who have stolen dozens of kilograms of gold from an armored truck before setting it ablaze on a major highway.

A national gendarme service spokesman says that police rescued the two drivers from the flaming truck thanks to a tip-off from a witness.

Police vehicles and a helicopter are searching the surrounding area, the spokesman said on condition of anonymity because he wasn’t authorized to give details about an ongoing investigation. The robbery occurred on the A6 highway near the town of Dardilly.

Calling such attacks extremely rare, the spokesman said the thieves stole dozens of kilograms of gold. With gold selling for more than $37,000 a kilogram, the value of the theft could top $1 million.