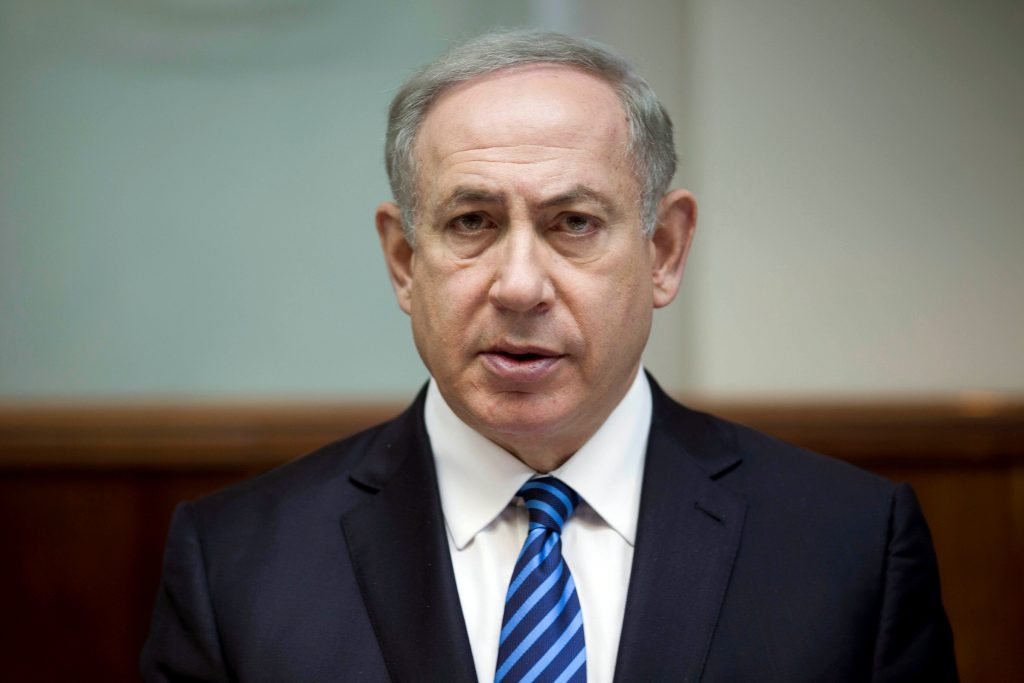 Israeli Prime Minister Binyamin Netanyahu says he believes U.S. President-elect Donald Trump will be a good friend to Israel and hopes the two countries can work together to dismantle the international nuclear agreement with Iran.

“I know Donald Trump,” Netanyahu said on CBS in an interview aired Sunday night. “And I think his attitude, his support for Israel is clear. He feels very warmly about the Jewish state, about the Jewish people. There’s no question about that.”

Netanyahu’s remarks are significant in part because critics have accused Trump of tolerating anti-Semitism among some of his supporters.

While the two countries are close allies, relations were sometimes tense between Netanyahu and President Barack Obama because of their vastly different world views on the Iran deal and other issues. And there is sentiment in the nationalist Israeli right wing that Trump’s election could usher in a new era of relations with the United States.

Netanyahu said in the interview he “had differences of opinion” with Obama and the “most well-known, of course, is Iran.”

The Israeli prime minister has been one of the fiercest critics of the nuclear deal. During the campaign, Trump also spoke harshly about it.

Iran has long backed terrorist groups committed to Israel’s destruction and its leaders have called for it to be wiped off the map. Israel fears that Iran’s nuclear program is designed to threaten its existence.

Netanyahu said there are “various ways of undoing” the 2015 deal, in which Iran agreed to limits on its nuclear program in exchange for the lifting of international sanctions on its oil industry and finances.

“I have about five things in my mind,” Netanyahu said, declining to go into further detail.