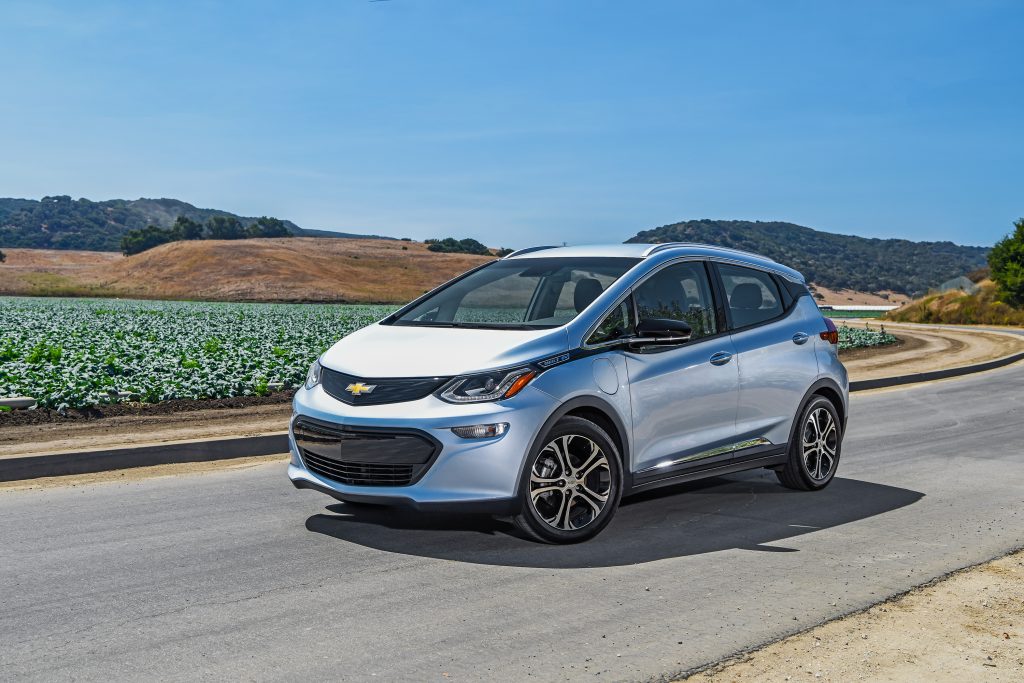 The end of one thing and the beginning of another is a time for reflection, anticipation and superlatives.

That time is now for the auto industry. The newest cars have been road-tested and dealer delivered, just as next year’s crop debuts at auto shows.

Award: Best Buy of the Year

The Civic, which was fully redesigned for 2016, wins for the second year in a row, which is a first for KBB’s annual award that factors in road tests, consumer reviews, sales numbers, pricing, and five-year cost of ownership. Out of more than 300 models, KBB narrows down a dozen winners, ranging from performance car to minivan. The Civic wins overall Best Buy for being “boldly styled, famously refined, supremely efficient, satisfying to drive, comfortable and loaded with appealing features.”

Hard to argue the performance value for BMW’s excellent $52,000 sports coupe. The 3-liter turbo six-cylinder engine — get the manual — is a “car that sings, a car that begs to be pushed hard,” according to Motor Authority.

Factoring in style, safety, affordability, “it’s nothing short of a rethink of the minivans Chrysler invented back in 1983,” according to Car Connection.

Award: Car of the Year

An enthusiast’s magazine, Motor Trend selected the Bolt ahead of other finalists such as the Porsche 911 and Genesis G90. The all-electric vehicle has a 238-mile range and costs just under $30,000 with the $7,500 federal EV tax credit. The five-door hatch comes well-equipped, and beat the Tesla Model 3 in coming to market, range, and what we expect to be average transaction price. This small car is expected to have a huge impact. The Bolt heralds the “automotive world shifting on its axis,” according to Motor Trend. It’s not alone: Green Car Journal and Green Car Reports voted the Bolt as best car of the year.

Award: Truck of the Year

The pickup truck is America’s best-selling vehicle, and despite the slew of smaller midsize pickups returning to market recently, Motor Trend swung the other way by crowning the massive Ford Super Duty as king of the truck hill, citing an incomparable blend of efficiency and power. “With its latest Super Duties, Ford has set new benchmarks for capability and functionality.”

Award: Design of the Year

The flagship luxury sedan has been impressing since it was unveiled at the North American International Auto Show in Detroit in January 2016. Automobile cited its “distinguished elegance and restrained classical appeal” in awarding the S90 Design of the Year among two dozen contenders. Last year the award went to the Ford GT supercar, so Volvo’s full-size luxury sedan has impressive company.

Stay tuned. More awards will be bestowed in January during the North American International Auto Show in Detroit.