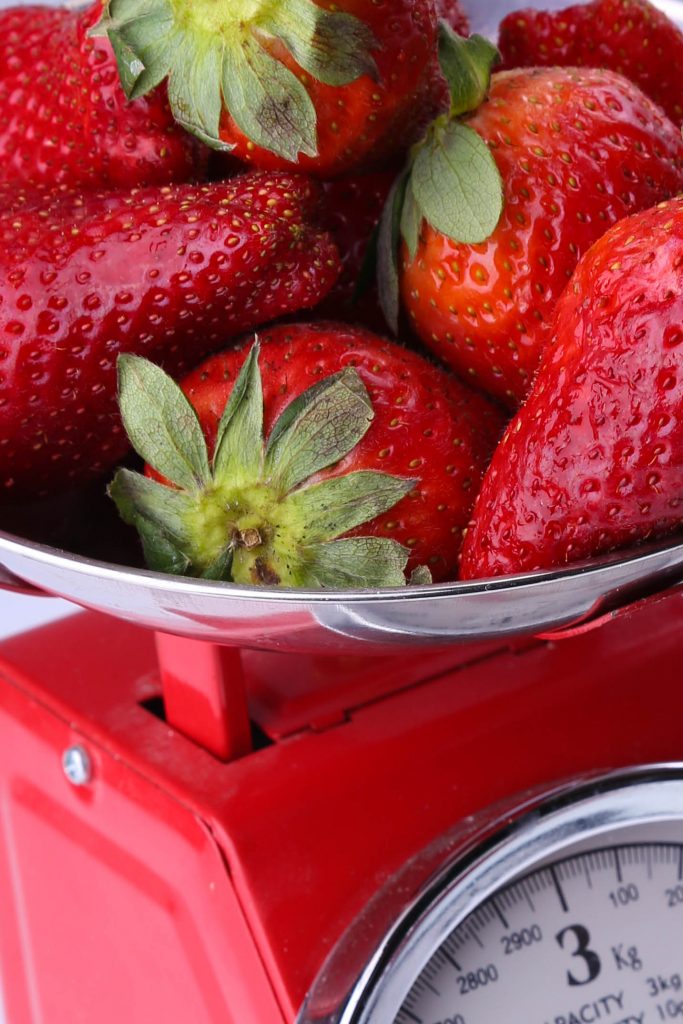 The Knesset has approved on its first reading a law proposed by MK Rabbi Yaakov Asher (United Torah Judaism) that will require stores to place a scale in sections where weighed merchandise, such as loose produce, nuts, and grains are sold. Besides assisting consumers and making it easier to determine how much they are spending – it also falls within the spirit of the Torah’s commandment of not to cheat consumers with inaccurate weights and measures, he said.

Currently, the law requires stores to list the price per kilo of such items, but the weighing of the product itself is done at the cash register. However, the signs are not always clear, and sometimes customers find that the product weighs more than they thought, so they end up spending more than they intended. In such cases, customers sometimes take out some of the produce, reweighing it until they get the desired amount. The process takes up time, causes inconvenience and embarrassment, and creates an unpleasant atmosphere for the cashier, customer and those on line.

MK Rabbi Yitzchak Cohen (Shas), representing the government, said that the law was “a positive one that will protect consumers.” The law will now be prepared for its second and third reading, and is expected to pass easily.