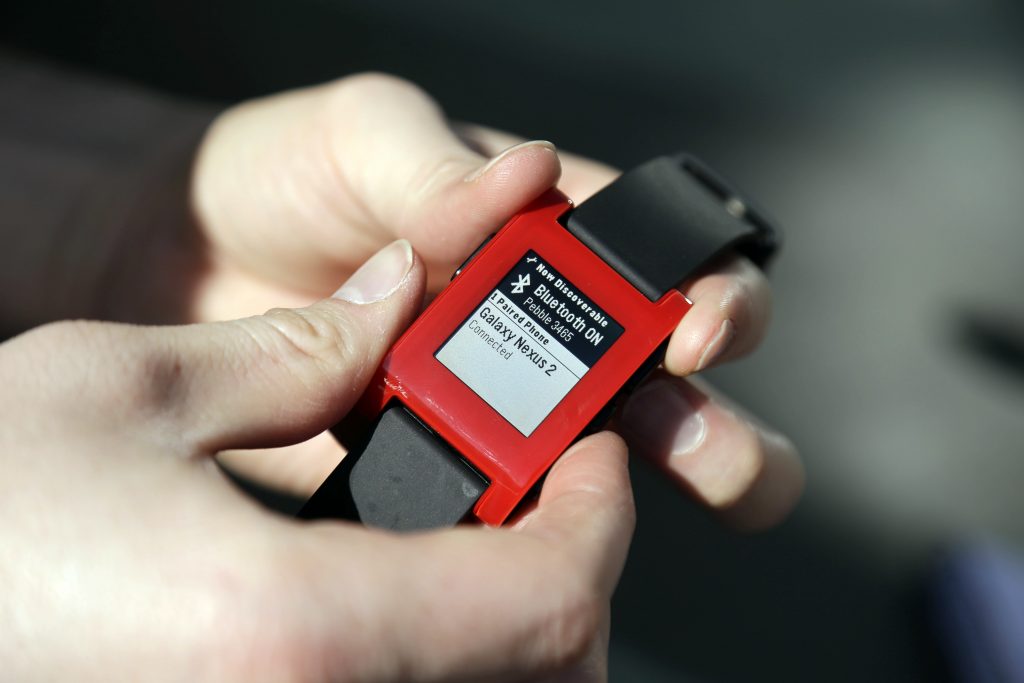 Pioneering smartwatch maker Pebble is no longer manufacturing or selling any of its devices after the bulk of the company was bought by Fitbit.

Palo Alto, California-based Pebble says its devices will continue to work as normal for now but might lose functionality in the future.

San Francisco-based Fitbit announced the deal to acquire Pebble on Wednesday. Terms were not disclosed.

Pebble’s first smartwatch was launched in 2012, three years before the Apple Watch.