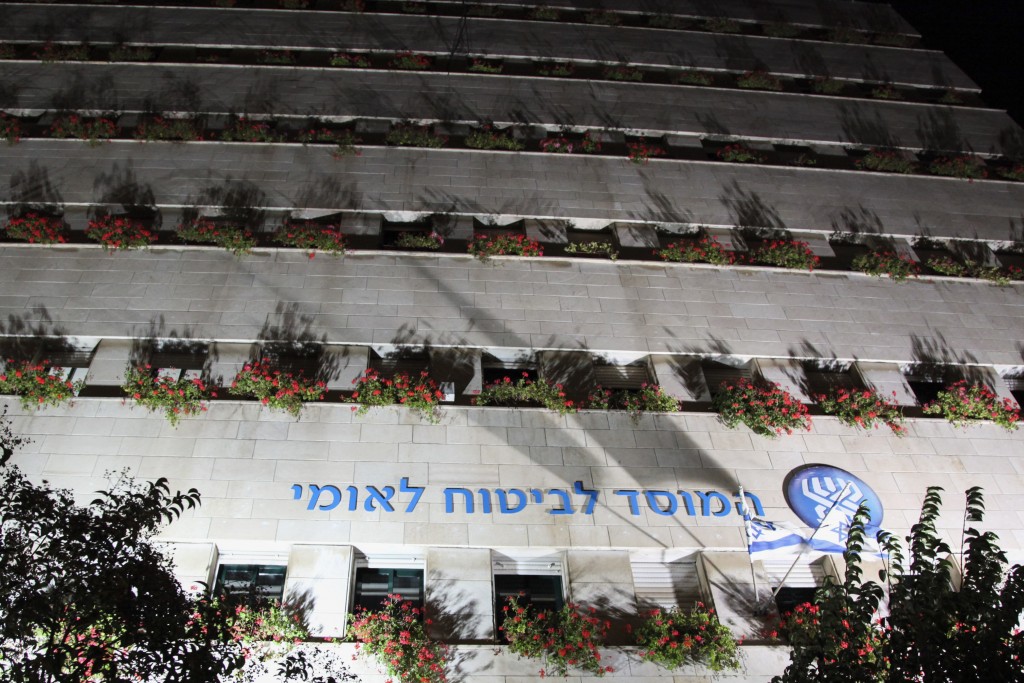 One of the best-known voices on Israeli radio – Livnat Poran – is hoping to be appointed Director of the National Insurance Institute (Bituach Leumi). Speaking to the NRG news site, Poran said that she was applying for the job to be vacated in three months by outgoing NII director Shlomo Bar-Yosef.

Famous for her radio commercials with the voiceover asking if listeners were ill or injured, Poran has built a business that undertakes to extract benefits from the NII for qualified individuals who may not know the ins and outs of how to apply, what papers to file, or most importantly, what to do when their request is denied. For a fee (usually a percentage of the settlement), Poran’s group advises NII petitioners on how to present their case, and will also send paralegals to help clients present their cases (the commercials stress that Poran’s organization does not have legal standing to represent clients as attorneys).

Starting with NII claims over a decade ago, Poran’s group now takes on other authorities that come into contact with citizens – including the Tax Authority, medical boards of the major health funds that render decisions on treatment options, panels that decide on the amount of pension money to be awarded, individuals who have payments coming from the Defense Ministry and other government groups, etc. Livran started the business in 2003 after she herself fought the NII for a settlement due her.

Poran told NRG that she was quite qualified for the job, as the head of the NII would represent the agency before the government to demand budget allocations as she represents clients before NII boards. “The state has a legal obligation to assist those in need, to respect their dignity,” she said. “The philosophy of the NII needs to change, so that anyone who needs assistance in order to live a dignified life should be able to get it without difficulty.”