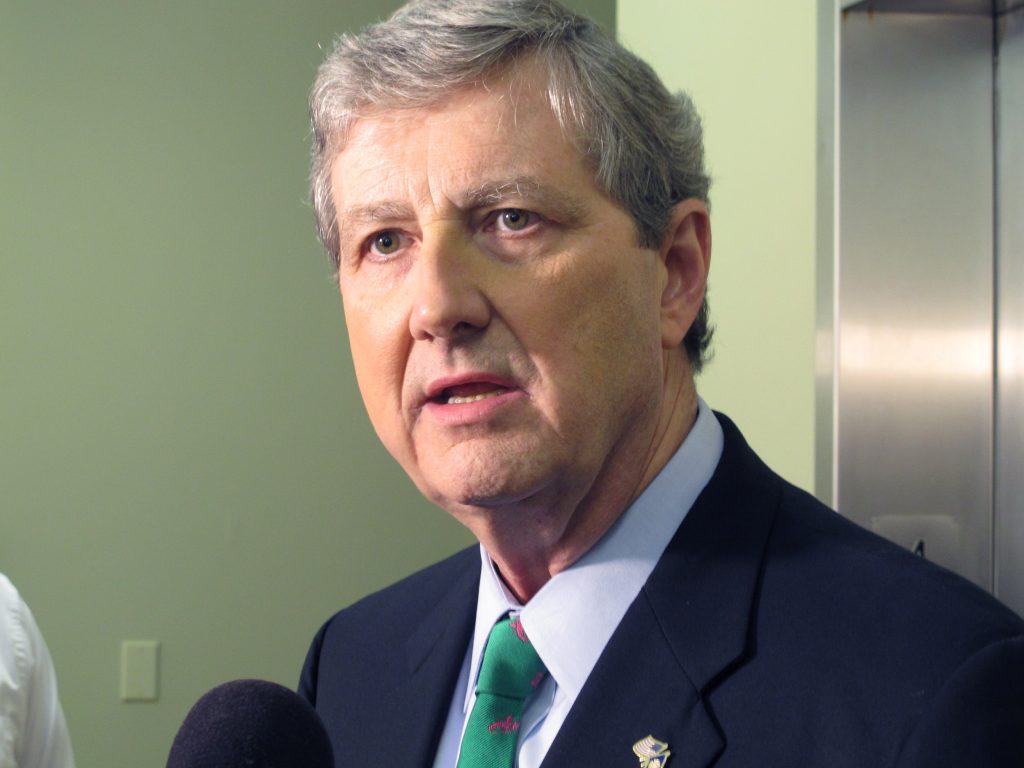 Donald Trump will return to Baton Rouge this week for a rally ahead of Louisiana’s Saturday election to urge people to cast their ballots for Republicans.

The state Republican Party announced the president-elect will appear Friday at an airport hangar, in an event open to the public.

The rally will feature Republican state Treasurer John Kennedy, who is in a runoff for an open U.S. Senate seat against Democrat Foster Campbell, a state utility regulator.

Louisiana’s runoff will settle the final three remaining congressional races ahead of the new term, filling the Senate seat and two House seats.

Vice President-elect Mike Pence traveled to New Orleans last weekend for a rally and fundraiser in support of Kennedy’s campaign.

Trump was last in Louisiana in August, to meet with flood victims.