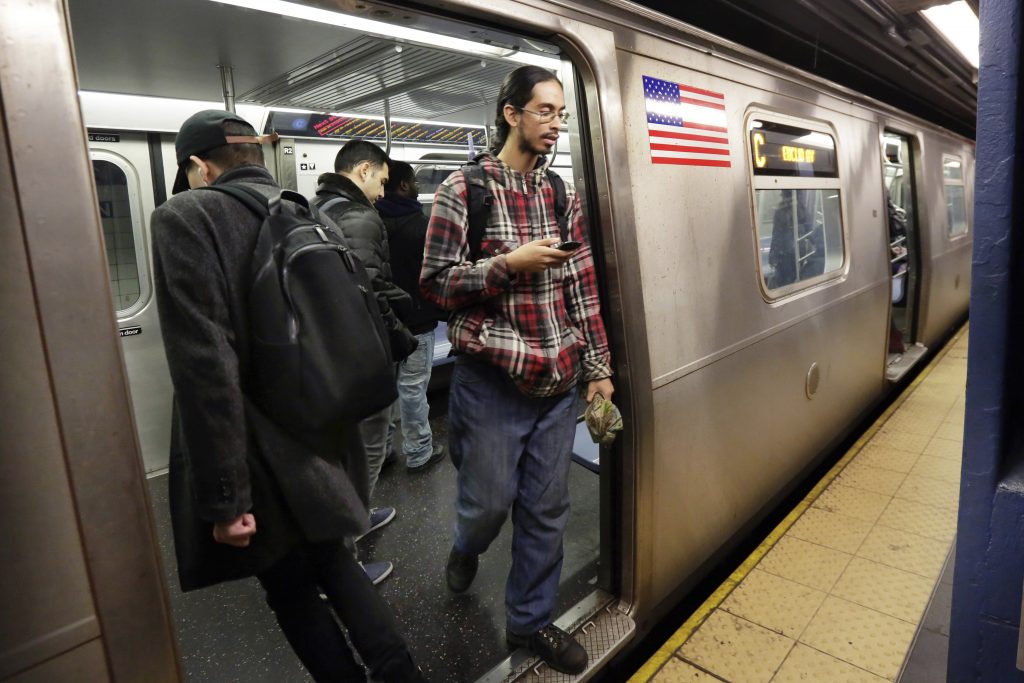 For most New Yorkers, subways and buses are necessities of city living that fall right behind food, clothing and shelter. But with the price of a 30-day MetroCard transit pass at $116.50, and possibly primed to rise as high as $121, they’re also on the verge of becoming unaffordable for the 1.7 million city residents living in poverty.

The cost of getting around has gotten so high, some advocates are proposing that New York join a handful of other cities, including Seattle and San Francisco, in offering discounted rides to some low-income residents.

That would be a boon to people like Joshua Mootoo, 29, of Brooklyn, who stopped working as a mechanic a few months ago so he could take classes and get a high school equivalency degree.

“When you’re not getting that much income, to take out half of it and put it on a MetroCard — I can’t do it,” said Mootoo, who has two small children.

A commuter advocacy group, the Riders Alliance, along with the anti-poverty group Community Service Society of New York, has been calling on Mayor Bill de Blasio to include an estimated $200 million in the city’s preliminary budget plan this January that would help pay for discounted rides.

Even an increase of a few dollars would be an additional hardship, said Samuel Santaella. The 23-year-old, his mother and 10-year-old sister get a couple of hundred dollars a month in public assistance.

“The MetroCard is a must,” Santaella said. And to pay for it, he said, “We have to cut down on food a little bit toward the end of the month.”

If the city implemented a discount, he said, that would help his family free up money they could use for groceries, or maybe to get mobile phone service, which he doesn’t have now.

The mayor’s office said the idea was being considered, but added that the city’s subsidy of the Metropolitan Transportation Authority’s transit system is already substantial. Last year, the city provided the MTA with nearly $1 billion for its operations and committed $2.5 billion toward its capital plan.

Under the discount proposal being put forward by advocates, about 800,000 people living under federal poverty limits would qualify for the discount. Nancy Rankin, vice president for policy research at the Community Service Society of New York, estimated about half of the people eligible for a discount would apply.